The ADA: A History of the Americans with Disabilities Act: Home

Introduction to the Americans with Disabilities Act (ADA)

The Americans with Disabilities Act (ADA) was signed into law on July 26, 1990, by President George H.W. Bush. The ADA is one of America's most comprehensive pieces of civil rights legislation that prohibits discrimination and guarantees that people with disabilities have the same opportunities as everyone else to participate in the mainstream of American life -- to enjoy employment opportunities, to purchase goods and services, and to participate in State and local government programs and services. Modeled after the Civil Rights Act of 1964, which prohibits discrimination on the basis of race, color, religion, sex, or national origin – and Section 504 of the Rehabilitation Act of 1973 -- the ADA is an "equal opportunity" law for people with disabilities.

Origins of the ADA

During the 1980’s, many in the United States – leaders of the disability and rights movements, members and staff of the U.S. Congress, and those in the federal government’s civil rights agencies – concluded that there was a need for additional civil rights legislation for persons with disabilities. The advances created by Section 504, one of the civil rights provisions of the Rehabilitation Act of 1973, marked the first time that the exclusion and segregation of persons with disabilities was seen as stemming from discrimination. But many segments of American life were not covered by the Rehabilitation Act’s nondiscrimination law: it did not apply to entities that did not receive federal funds under Section 504; businesses without federal contracts; most private businesses; many employers; telecommunications; and many forms of transportation. Many small and individual health care providers, particularly individual doctor’s offices, also were not covered by Section 504 --  either because they did not receive federal funds (as defined by the regulation) or were exempted by a small-provider exception. Continue reading from ADA History - In Their Own Words 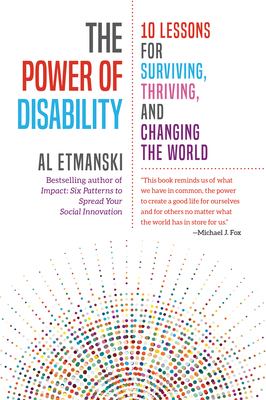 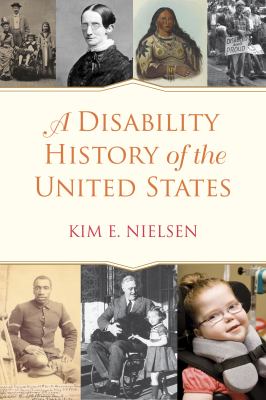 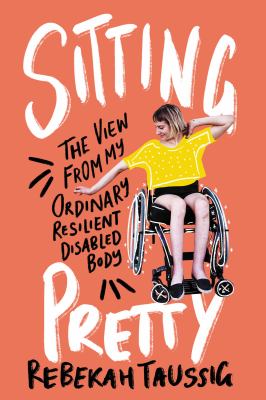