What was the Vietnam War?

The Vietnam War was a long, costly and divisive conflict that pitted the communist government of North Vietnam against South Vietnam and its principal ally, the United States. The conflict was intensified by the ongoing Cold War between the United States and the Soviet Union. More than 3 million people (including over 58,000 Americans) were killed in the Vietnam War, and more than half of the dead were Vietnamese civilians. Opposition to the war in the United States bitterly divided Americans, even after President Richard Nixon ordered the withdrawal of U.S. forces in 1973. Communist forces ended the war by seizing control of South Vietnam in 1975, and the country was unified as the Socialist Republic of Vietnam the following year. (Continue Reading from The History Channel)

When the American soldiers returned home from World War II in 1945, they were greeted as heroes in the United States. Cities and towns across the country held parades to honor the returning veterans and recognize the sacrifices they had made. But the homecoming was very different for most Vietnam veterans. They came back to find the United States torn apart by debate over the Vietnam War. There were no victory parades or welcome-home rallies. Instead, most Vietnam veterans returned to a society that did not seem to care about them, or that seemed to view them with distrust and anger.

Many of the young men who fought in Vietnam had a great deal of difficulty readjusting to life in the United States. Some struggled to overcome physical injuries, emotional problems, or drug addictions from their time in Vietnam. Others had trouble feeling accepted by their friends and families. Some returning soldiers blamed their situation on the antiwar movement and developed a deep resentment toward antiwar protesters. But many other veterans began to question the war and their own actions in it. 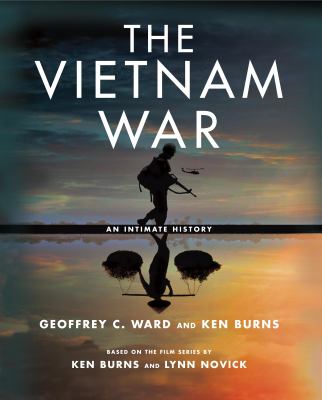 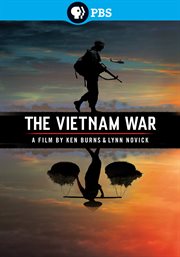 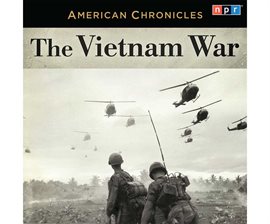 Read: Say We Won and Get Out 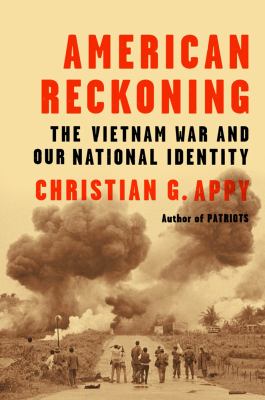 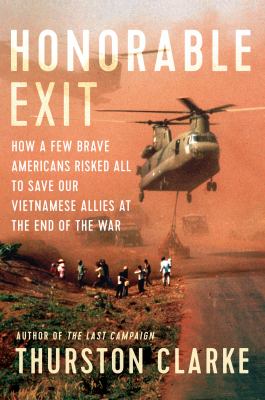 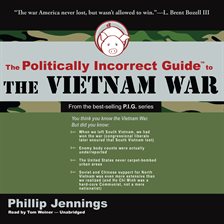 Listen: The Politically Incorrect Guide To The Vietnam War 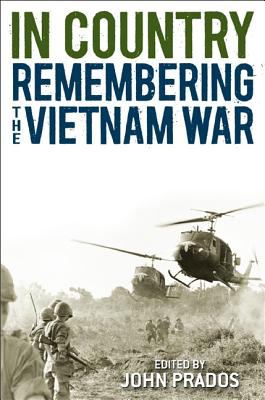 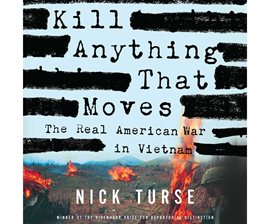 Listen: Kill Anything That Moves 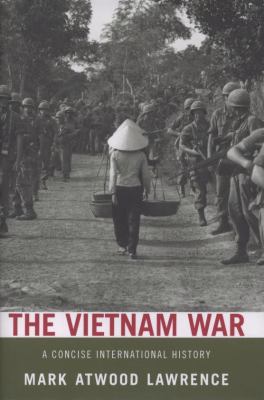 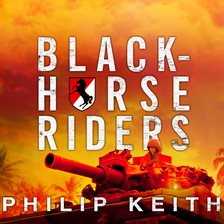 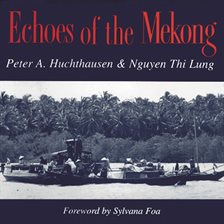 Listen: Echoes Of The Mekong