Who was Thurgood Marshall?

President Lyndon Johnson appointed Thurgood Marshall to the Supreme Court because, in Johnson's words, it was “the right thing to do, the right time to do it, the right man and the right place.” Marshall was the first African American to sit on the Supreme Court. His nomination came at the right time because by 1967 the Democratic Party's commitment to civil rights required representation of African Americans in high office. Marshall was the right man not only because he had been the strategist of the legal challenge to school segregation that culminated in Brown v. Board of Education (1954) and was the nation's most prominent African American lawyer, but also because he was committed to the implementation, through constitutional law, of Johnson's Great Society vision.

When Marshall arrived at the Court, he joined a solid liberal majority that shared that vision. The Court's composition changed rapidly, however, and Marshall spent most of his career on the Court holding up the banner of a vision about which the nation had grown somewhat skeptical. (Continue reading from Supreme Court Collection)

Impact and Legacy of Thurgood Marshall

Thurgood Marshall — perhaps best known as the first African-American Supreme Court justice — played an instrumental role in promoting racial equality during the civil rights movement. As a practicing attorney, Marshall argued a record-breaking 32 cases before the Supreme Court, winning 29 of them. In fact, Marshall represented and won more cases before the high court than any other person. During his 24-year term as Supreme Court justice, Marshall’s passionate support for individual and civil rights guided his policies and decisions. Most historians regard him as an influential figure in shaping social policies and upholding laws to protect minorities. (Continue reading from History) 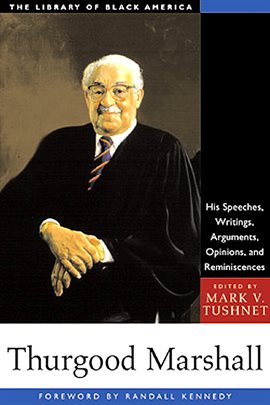 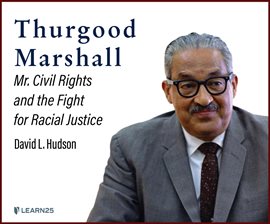 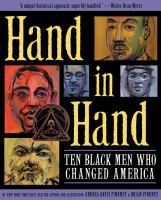 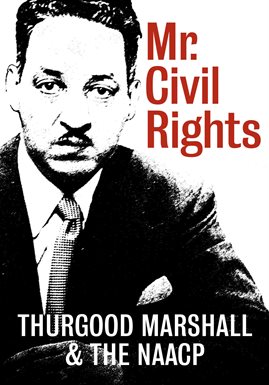 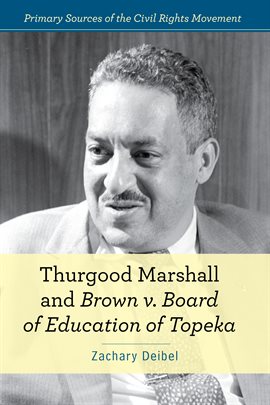