Does an Exception Clause in the 13th Amendment Still Permit Slavery?

The year the Civil War ended, the U.S. amended the Constitution to prohibit slavery and involuntary servitude. But it purposefully left in one big loophole for people convicted of crimes.

The 13th Amendment, ratified in 1865, says: “Neither slavery nor involuntary servitude, except as a punishment for crime whereof the party shall have been duly convicted, shall exist within the United States, or any place subject to their jurisdiction.” Scholars, activists and prisoners have linked that exception clause to the rise of a prison system that incarcerates Black people at more than five times the rate of white people, and profits off of their unpaid or underpaid labor.

“What we see after the passage of the 13th Amendment is a couple of different things converging,” says Andrea Armstrong, a law professor at Loyola University in New Orleans. “First, the 13th Amendment text allows for involuntary servitude where convicted of a crime.” At the same time, “black codes” in the south created “new types of offenses, especially attitudinal offenses—not showing proper respect, those types of things.”

After the Civil War, new offenses like “malicious mischief” were vague, and could be a felony or misdemeanor depending on the supposed severity of behavior. These laws sent more Black people to prison than ever before, and by the late 19th century the country experienced its first “prison boom,” legal scholar Michelle Alexander writes in her book The New Jim Crow.

“After a brief period of progress during Reconstruction, African Americans found themselves, once again, virtually defenseless,” Alexander writes. “The criminal justice system was strategically employed to force African Americans back into a system of extreme repression and control, a tactic that would continue to prove successful for generations to come.”

States put prisoners to work through a practice called “convict-leasing,” whereby white planters and industrialists “leased” prisoners to work for them. States and private businesses made money doing this, but prisoners didn’t. This meant many Black prisoners found themselves living and working on plantations against their will and for no pay decades after the Civil War.

Was this slavery by another name? Armstrong argues that the 13th Amendment makes an exception for “involuntary servitude,” not “slavery,” and that there are important historical and legal distinctions between the two. However, she says no court has formally dealt with this distinction, and many courts have used to two terms interchangeably. In 1871, the Virginia Supreme Court ruled that a convicted person was “a slave of the State.” (Continue reading from History Channel)

Demystifying the 13th Amendment and Its Impact on Mass Incarceration (AAIHS)

Why American Prisons Owe Their Cruelty to Slavery (NY Times) 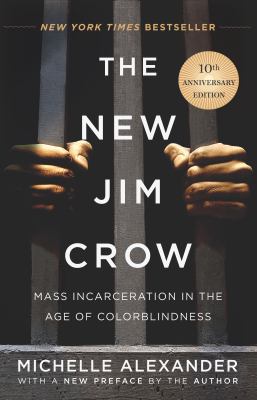 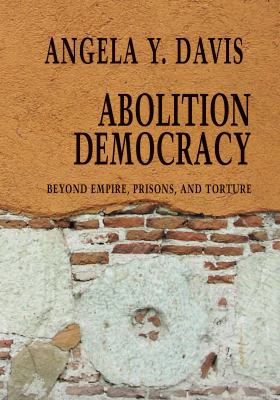 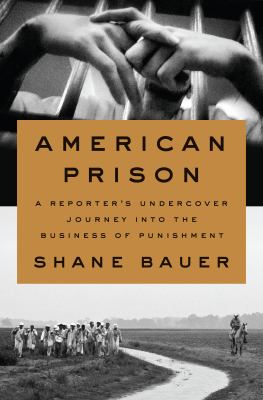 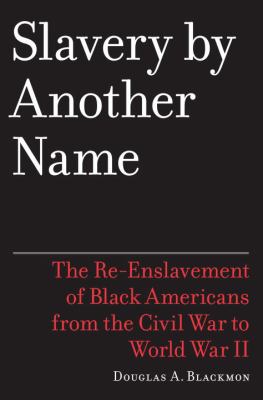 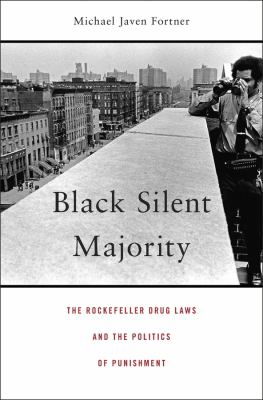 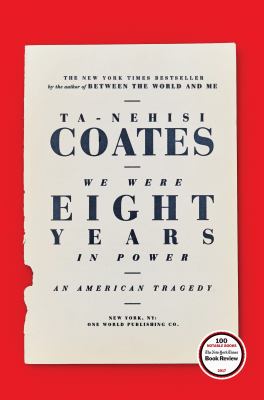 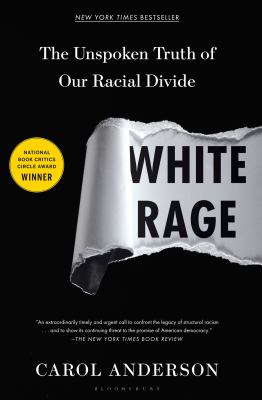 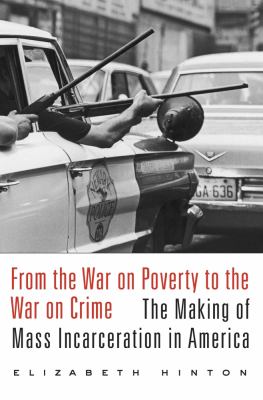 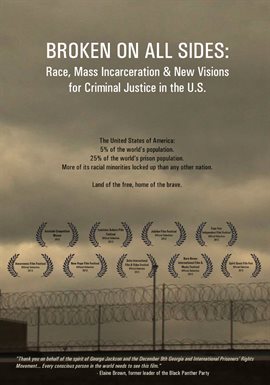