The Very Long and Fascinating History of Tattoos

Tattoos are an art form that involves inserted pigment into the skin to change its color permanently. This practice is actually very ancient and might just be the very embodiment of self-expression.

According to historical records and archaeological sites, tattooing has been practiced by humans for a very long time. Tools that appear to have been crafted specifically for creating tattoos have been found in prehistoric sites around France, Portugal, and Scandinavia. These tools, it turns out, are no less than 12,000 years old! The oldest physical proof of tattoos has been found on an ancient mummy from the Alps, called Ötzi. This prehistoric human has been dated to around the 5th to 4th millennium BC.

It is also widely known that ancient Germanic and Celtic tribes widely practiced tattooing as a culture. Various ancient Egyptian mummies have also been found to have tattoos on them. It is also believed that many ancient cultures, like in Egypt and India, used tattoos as a form of healing and religious worship. But it has also been speculated that tattoos were also used to denote social status or mark someone for punishment. In ancient Egypt tattoos appear to have been used to relieve painful health problems like chronic pelvic peritonitis (inflammation of the peritoneum). In the Philippines, tattoos were also used as marks of rank and accomplishment and were also believed to endow the wearer with magical properties. Ancient Greeks and Romans are also known to have tattooed their slaves and criminals so they could be easier to identify if they escape. Continue reading from Interesting Engineering

The Very Long and Fascinating History of Tattoos (Interesting Engineering)

What is The History of Tattoos? (McGill)

The Ancient and Mysterious History of Tattoos (Smithsonian)

See How Tattoo Art Has Changed Since the 18th Century (CNN) 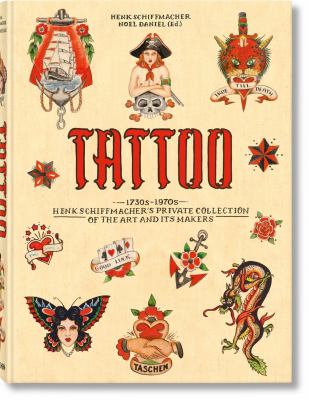 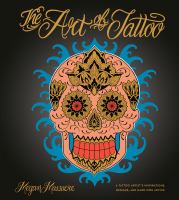 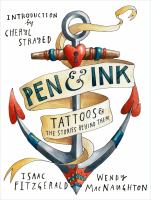 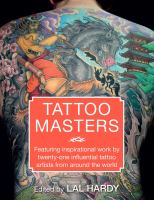 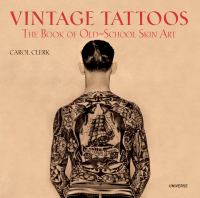