Who was Sylvia Plath

Sylvia Plath was one of the most dynamic and admired poets of the 20th century. By the time she took her life at the age of 30, Plath already had a following in the literary community. In the ensuing years her work attracted the attention of a multitude of readers, who saw in her singular verse an attempt to catalogue despair, violent emotion, and obsession with death. In the New York Times Book Review, Joyce Carol Oates described Plath as “one of the most celebrated and controversial of postwar poets writing in English.” Intensely autobiographical, Plath’s poems explore her own mental anguish, her troubled marriage to fellow poet Ted Hughes, her unresolved conflicts with her parents, and her own vision of herself. On the World Socialist web site, Margaret Rees observed, “Whether Plath wrote about nature, or about the social restrictions on individuals, she stripped away the polite veneer. She let her writing express elemental forces and primeval fears. In doing so, she laid bare the contradictions that tore apart appearance and hinted at some of the tensions hovering just beneath the surface of the American way of life in the post war period.” Oates put it more simply when she wrote that Plath’s best-known poems, “many of them written during the final, turbulent weeks of her life, read as if they’ve been chiseled, with a fine surgical instrument, out of arctic ice.” Plath has inspired countless readers and influenced many poets since her death in 1963.

In the New York Times Book Review, former US poet laureate Robert Pinsky wrote, “Thrashing, hyperactive, perpetually accelerated, the poems of Sylvia Plath catch the feeling of a profligate, hurt imagination, throwing off images and phrases with the energy of a runaway horse or a machine with its throttle stuck wide open.  Continue reading from Poetry Foundation

A confessional poet, an extremist poet, a post-romantic poet, a pre-feminist poet, a suicidal poet – all these terms have been used (and are still being used) in attempts to define and explain Sylvia Plath’s writing. Some critics have seen her as a schizoid, carrier of a death wish that they perceive in everything she ever wrote. Others have seen her as the victim of male brutality, destroyed by a faithless husband, having been undermined by an ambitious mother, overcompensating for her own inadequate marriage. There will no doubt be other equally extravagant ‘explanations’ of her writing in the future, since, like the works of Keats, with whom she shares the dubious honor of having died young, her writing does not slot easily into categories and headings.  Continue reading from Literary Theory and Criticism

Books by or about Sylvia Plath 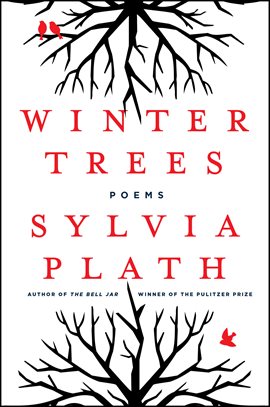 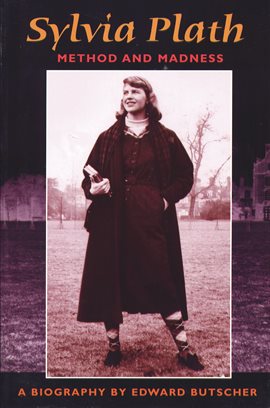