What is the Solar System?

The planetary system we call home is located in an outer spiral arm of the Milky Way galaxy.

Our solar system consists of our star, the Sun, and everything bound to it by gravity — the planets Mercury, Venus, Earth, Mars, Jupiter, Saturn, Uranus and Neptune, dwarf planets such as Pluto, dozens of moons and millions of asteroids, comets and meteoroids.

Beyond our own solar system, there are more planets than stars in night sky. So far, we have discovered thousands of planetary systems orbiting other stars in the Milky Way, with more planets being found all the time. Most of the hundreds of billions of stars in our galaxy are thought to have planets of their own, and the Milky Way is but one of perhaps 100 billion galaxies in the universe.

While our planet is in some ways a mere speck in the vast cosmos, we have a lot of company out there. It seems that we live in a universe packed with planets — a web of countless stars accompanied by families of objects, perhaps some with life of their own. (Continue reading from NASA)

Our solar system formed about 4.5 billion years ago from a dense cloud of interstellar gas and dust. The cloud collapsed, possibly due to the shockwave of a nearby exploding star, called a supernova. When this dust cloud collapsed, it formed a solar nebula—a spinning, swirling disk of material.

At the center, gravity pulled more and more material in. Eventually the pressure in the core was so great that hydrogen atoms began to combine and form helium, releasing a tremendous amount of energy. With that, our Sun was born, and it eventually amassed more than 99 percent of the available matter. (Continue reading from NASA) Read: A Space Traveler's Guide to the Solar System 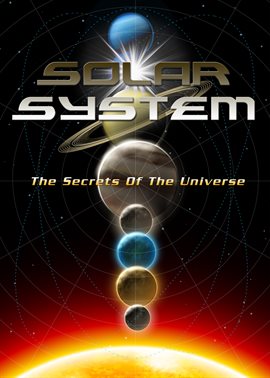 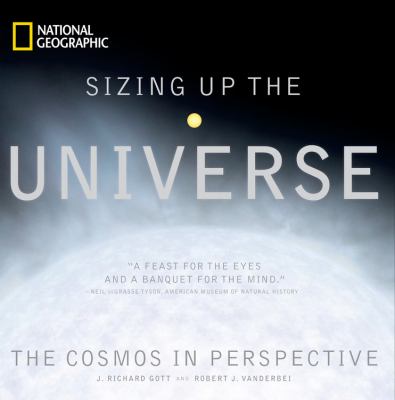 Read: Sizing Up the Universe 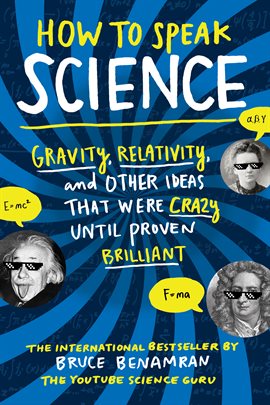 Read: How to Speak Science 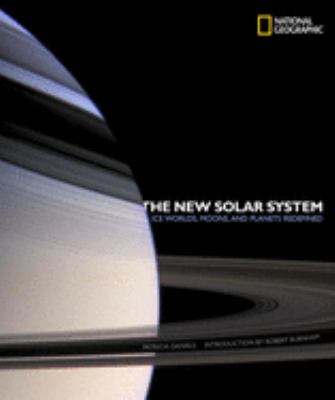 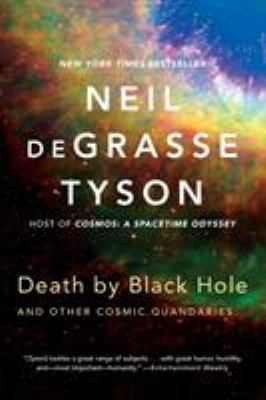 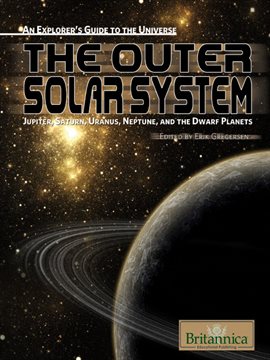 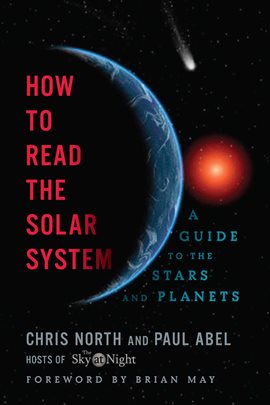 Read: How to Read the Solar System 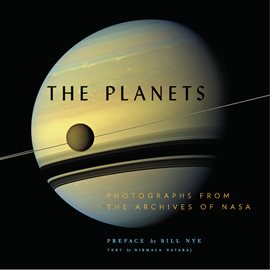