The Scientific Revolution (was the) drastic change in scientific thought that took place during the 16th and 17th centuries. A new view of nature emerged during the Scientific Revolution, replacing the Greek view that had dominated science for almost 2,000 years. Science became an autonomous discipline, distinct from both philosophy and technology, and it came to be regarded as having utilitarian goals. By the end of this period, it may not be too much to say that science had replaced Christianity as the focal point of European civilization.

Out of the ferment of the Renaissance and Reformation there arose a new view of science, bringing about the following transformations: the reeducation of common sense in favour of abstract reasoning; the substitution of a quantitative for a qualitative view of nature; the view of nature as a machine rather than as an organism; the development of an experimental, scientific method that sought definite answers to certain limited questions couched in the framework of specific theories; and the acceptance of new criteria for explanation, stressing the “how” rather than the “why” that had characterized the Aristotelian search for final causes. (Continue reading from Encyclopedia Britannica)

The Scientific Revolution Began in Astronomy

The Scientific Revolution began in astronomy. Although there had been earlier discussions of the possibility of Earth’s motion, the Polish astronomer Nicolaus Copernicus was the first to propound a comprehensive heliocentric theory equal in scope and predictive capability to Ptolemy’s geocentric system. Motivated by the desire to satisfy Plato’s dictum, Copernicus was led to overthrow traditional astronomy because of its alleged violation of the principle of uniform circular motion and its lack of unity and harmony as a system of the world. Relying on virtually the same data as Ptolemy had possessed, Copernicus turned the world inside out, putting the Sun at the center and setting Earth into motion around it. Copernicus’s theory, published in 1543, possessed a qualitative simplicity that Ptolemaic astronomy appeared to lack.  (Continue reading from Encyclopedia Britannica)

Leading the way for The Enlightenment

The scientific revolution laid the foundations for the Age of Enlightenment, which centered on reason as the primary source of authority and legitimacy, and emphasized the importance of the scientific method. By the 18th century, when the Enlightenment flourished, scientific authority began to displace religious authority, and disciplines until then seen as legitimately scientific (e.g., alchemy and astrology) lost scientific credibility.

Science came to play a leading role in Enlightenment discourse and thought. Many Enlightenment writers and thinkers had backgrounds in the sciences, and associated scientific advancement with the overthrow of religion and traditional authority in favor of the development of free speech and thought. The century saw significant advancements in the practice of medicine, mathematics, and physics; the development of biological taxonomy; a new understanding of magnetism and electricity; and the maturation of chemistry as a discipline, which established the foundations of modern chemistry. (Continue reading from Lumen Learning) 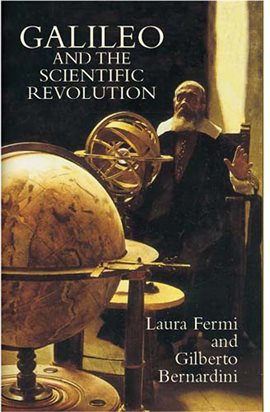 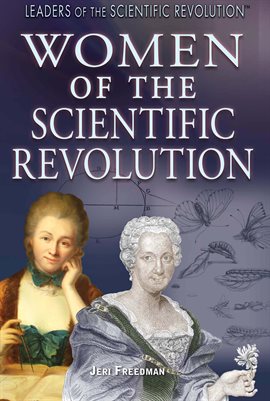 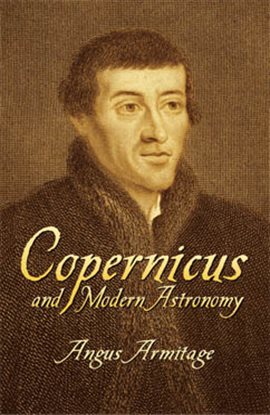 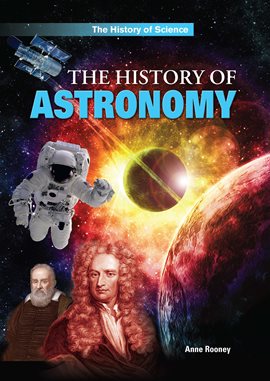 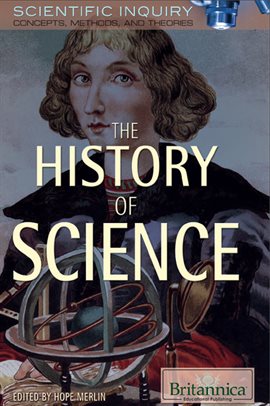