Watch
What was the Roman Tetrarchy?

The word Tetrarchy means "rule of four." It derives from the Greek words for four (tetra-) and rule (arch-). In practice, the word refers to the division of an organization or government into four parts, with a different person ruling each part. There have been several Tetrarchies over the centuries, but the phrase is usually used to refer to the division of the Roman Empire into a western and eastern empire, with subordinate divisions within the western and eastern empires.

Tetrarchy refers to the establishment by the Roman Emperor Diocletian of a 4-part division of the empire. Diocletian understood that the huge Roman Empire could be (and often was) taken over by any general who chose to assassinate the emperor. This, of course, caused significant political upheaval; it was virtually impossible to unite the empire. The reforms of Diocletian came after a period when many emperors had been assassinated. This earlier period is referred to as chaotic and the reforms were meant to remedy the political difficulties that the Roman Empire faced.

Diocletian's solution to the problem was to create multiple leaders, or Tetrarchs, located in multiple locations. Each would have significant power. Thus, the death of one of the Tetrarchs would not mean a change in governance. This new approach, in theory, would lower the risk of assassination and, at the same time, making it nearly impossible to overthrow the entire Empire at a single blow. (Continue Reading from ThoughtCo.)

Learn More
Who was Diocletian? 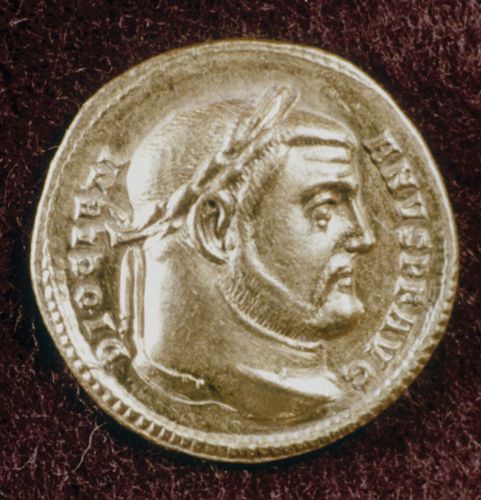 Diocletian’s biography has been obscured by legends, rhetoric, the dubiousness of documents, and the hostility of his adversaries. Little is known of his origins. His father was a scribe or the emancipated slave of a senator called Anullinus. Diocletian’s complete name, found in official inscriptions, is given as Gaius Aurelius Valerius Diocletianus. He received the name Diocles first, then the name Valerius, after the name of his daughter, Valeria, who married Galerius in 293. The gens name Aurelius did not appear until March 1, 286—that is, until after his accession. Nothing is known of his wife, Prisca, other than what the contemporary Latin Christian writer Lactantius Firmianus says in his De mortibus persecutorum, which is of debatable veracity. Diocles, having adopted the name Diocletianus, entered history like so many of those emperors who emerged from the shadows through force of arms, brought to power by the army. What is known of his appearance is based on coin effigies and on sculptures. From these it appears that he was tall and thin, with a large forehead, a short, strong nose, a hard mouth, and a determined chin. (Continue Reading from Encyclopedia Britannica) 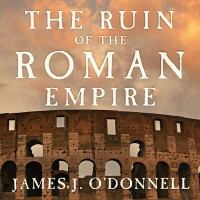 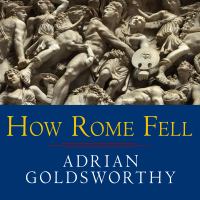