Watch Videos
What is PTSD?

Posttraumatic stress disorder (PTSD) is a psychiatric disorder that can occur in people who have experienced or witnessed a traumatic event such as a natural disaster, a serious accident, a terrorist act, war/combat, rape or other violent personal assault.

PTSD has been known by many names in the past, such as “shell shock” during the years of World War I and “combat fatigue” after World War II. But PTSD does not just happen to combat veterans. PTSD can occur in all people, in people of any ethnicity, nationality or culture, and any age. PTSD affects approximately 3.5 percent of U.S. adults, and an estimated one in 11 people will be diagnosed PTSD in their lifetime. Women are twice as likely as men to have PTSD.

People with PTSD have intense, disturbing thoughts and feelings related to their experience that last long after the traumatic event has ended. They may relive the event through flashbacks or nightmares; they may feel sadness, fear or anger; and they may feel detached or estranged from other people. People with PTSD may avoid situations or people that remind them of the traumatic event, and they may have strong negative reactions to something as ordinary as a loud noise or an accidental touch. (Continue reading from American Psychiatric Association)

Complex PTSD is a fairly new term. Professionals have recognised for a while that some types of trauma can have additional effects to PTSD, but have disagreed about whether this is a form of PTSD or an entirely separate condition, and what it should be called.

The types of traumatic events that can cause complex PTSD include:

You are more likely to develop complex PTSD if:

How To Reparent Your Inner Child (Medium)

Fawning: The Fourth Trauma Response We Don't Talk About (The Mighty) 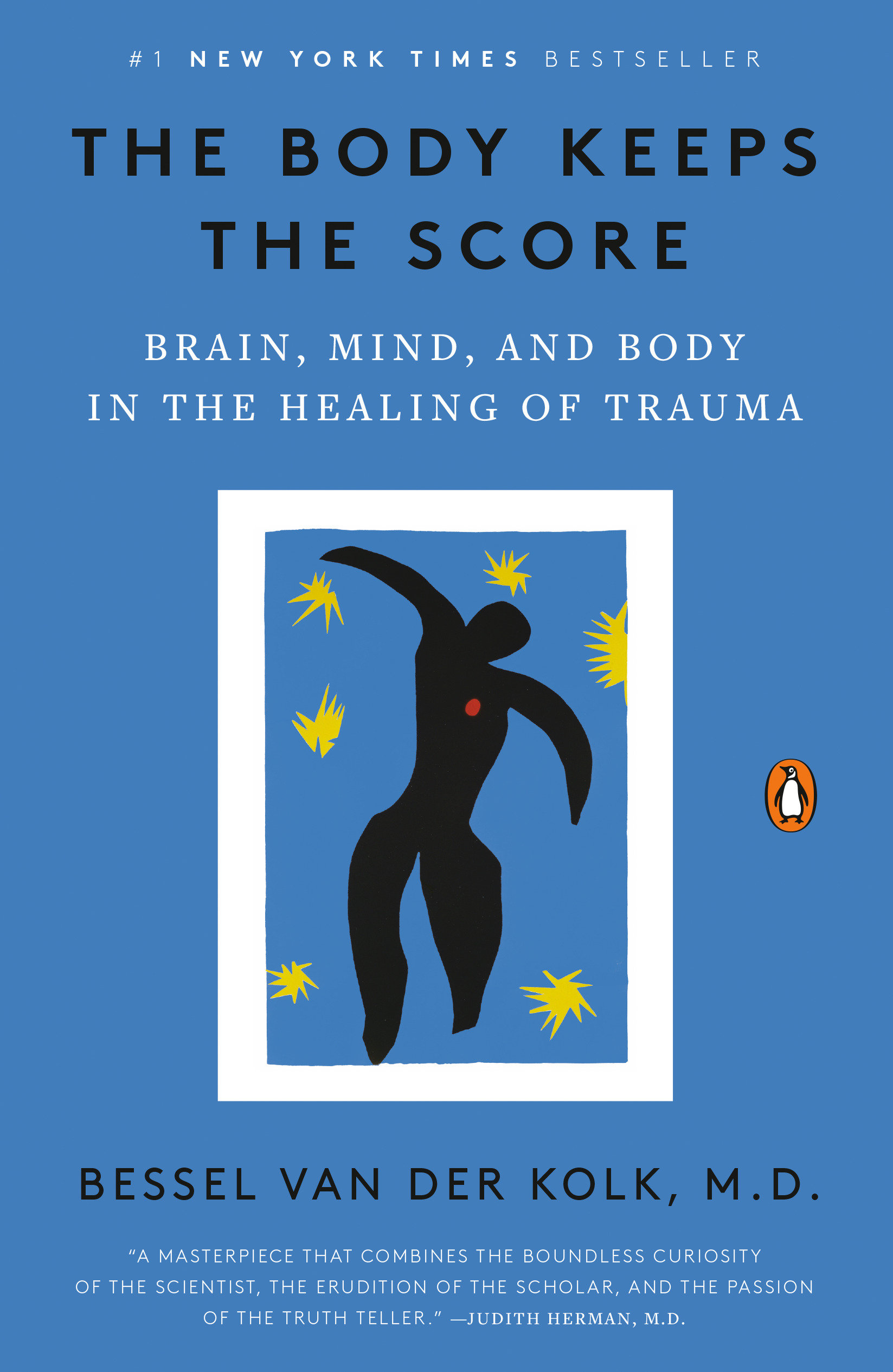 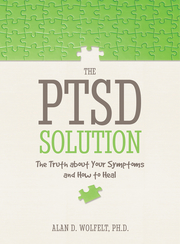 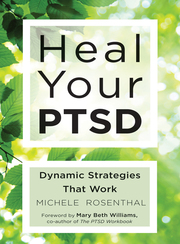 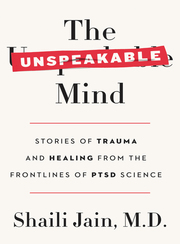 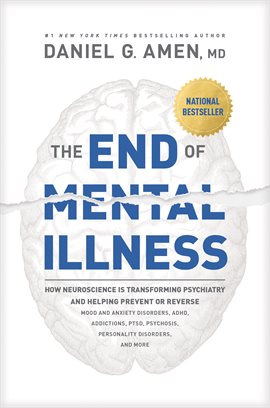