New York City is a glorious, sprawling metropolis, and it blazed new trails in city planning and mass transit. Inventive solutions allowed NYC to grow and thrive, creating a flow of traffic that pumped through the city like lifeblood. Today, the old bones and paths of early omnibuses, trolleys, and trains still mark the streets and skies of the five boroughs. They have a long and storied history as essential elements in one of the greatest cities on Earth. (Continue reading from Top View NYC)

The New York City subway system is a marvel to take in, flaws and all, filled with a rich and vibrant history. One of its most intriguing components of its past is the evolution of its subway cars.

To understand why and how subway cars have changed over time, it helps to know the basic history of how the city’s unified transit system came to be. Before there was the Metropolitan Transportation Authority (MTA), there were three subway lines that ran independent of each other: Interborough Rapid Transit (IRT), Brooklyn-Manhattan Transit (BMT), and Independent Rapid Transit Railroad (IND), all of which will make appearances in this abridged history of subway cars.  (Continue reading from NY Curbed) 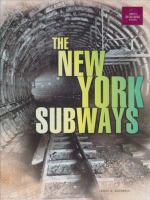 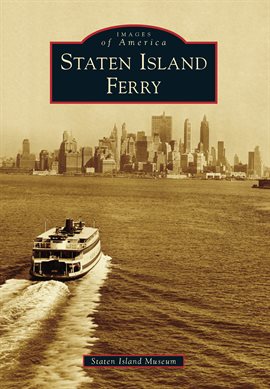 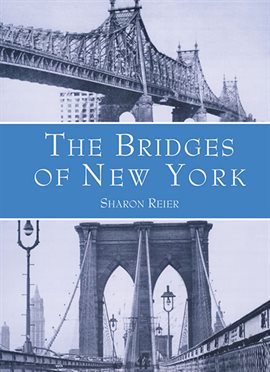 Read: The Bridges of New York 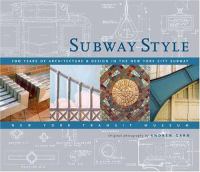 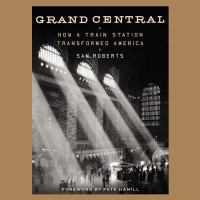 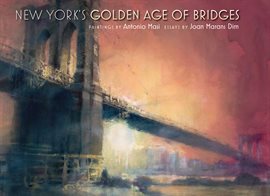