Watch
Who were the Minoans?

Crete is the largest island in Greece and the fifth largest in the Mediterranean, spanning some 160 miles from east to west. At the center it is 37 miles north to south, while on the east, near the town of Ierapetra, not far from Gournia, the island stretches just seven and a half miles from coast to coast. The landscape varies from snow-topped mountains, the highest of which, Mount Ida, reaches more than 8,000 feet, to deep gorges and caves, expansive valleys, fertile plateaus, and sandy beaches, all surrounded by the blue waters of the Aegean Sea. Located at the crossroads of three continents, Crete has attracted visitors, travelers, and traders for thousands, and even tens of thousands, of years. The island has had an important role in the Mediterranean at many times, both ancient and modern, and has been a prized possession of major powers from the third millennium B.C. through the cultures of the Mycenaeans, Romans, Byzantines, Venetians, and Ottomans, and as an occupied territory of Hitler’s Third Reich.  But Crete’s first great civilization was that of the Minoans. Evans suggested that the Minoans were refugees forced from northern Egypt by invaders more than 5,000 years ago. In the era in which he was working, it seemed impossible to imagine a sophisticated Bronze Age Aegean civilization that didn’t have some ties to Egypt, whose considerable antiquity, religious and political complexity, and architectural and artistic achievements had been well known for some time. In fact, Evans based his chronology of Minoan civilization on the Egyptian model of Old, Middle, and New Kingdoms, dividing its history into periods he called Early, Middle, and Late, and further subdividing it using Roman numerals and letters where more precise dates were required. (Continue Reading from Archaeology.org)

Reconstructing the Palace at Knossos

Evans did not set out to reconstruct a Bronze Age palace using reinforced concrete. His excavation of the site began in the early spring of 1900. A few short weeks into the dig his workmen uncovered “the oldest throne in Europe,” a carved gypsum chair flanked by frescos. The chair—its back plastered right into the wall behind—could not be moved off-site, and so the following season a bit of scaffolding was run up to support a protective shelter over it. Desiring a more artistic effect, Evans then substituted wood-and-plaster columns for the scaffolding, their downward-tapering shape and red color based on the painting of a building on a fresco fragment. As the dig went on, more squat red columns were constructed to prop up the crumbling walls of other parts of the building. In 1905, work began on the Villa Ariadne, and as soon as Evans saw how quickly its reinforced concrete shell went up, he realized that he had stumbled upon the most practical solution to the problem of protecting and supporting the remains of the ancient palace. Inspired by the plasticity, indestructibility, and relative cheapness of the material, he eventually undertook the wholesale and highly speculative reconstruction of large areas of the building. By the end of 1930, modernist Knossos was complete.

For archaeologists, Evan’s reconstructions and interpretations have always presented a profoundly ambiguous bequest. Although, in most places, the modern fabric of Knossos is easy to spot, the relationship between the forms that the concrete takes, and the shape of any Bronze Age building, is still far from resolved. Not only do the concrete reconstructions cover up the stones of the original buildings, but the paper reconstructions of the palace, in watercolor, pen and ink, and text, do not easily allow a perspective on the problem uncolored by the prejudices of Evans and his team. The aim of this book is the opposite of archaeological. Instead of searching beneath the modern reconstructions in pursuit of the limestone and gypsum temples built by the people of the Bronze Age, the present narrative attempts to understand the temple builders of the age of concrete—the archaeologists, architects, artists, classicists, writers, and poets of the twentieth century A.D. who reconstructed Minoan Crete in modernist materials. Concrete Knossos may be the most eccentric archaeological reconstruction ever to achieve scholarly acceptance. (Continue Reading from University of Chicago Press)

Learn More
From Our Catalog 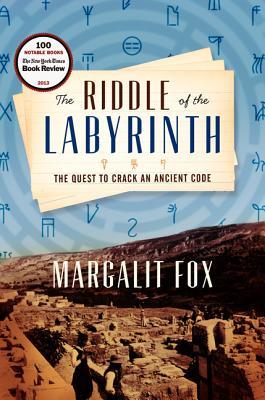 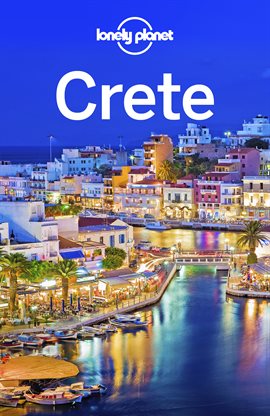 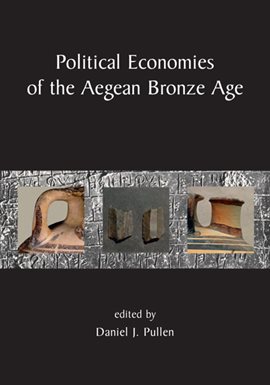 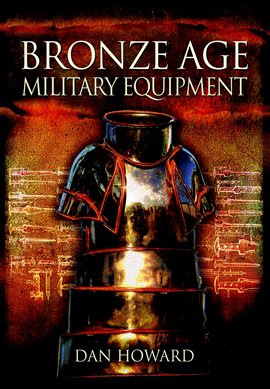 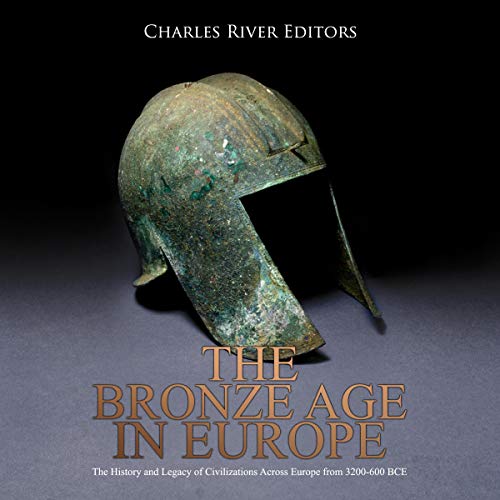 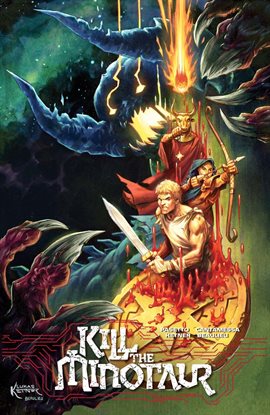 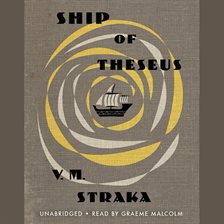