Watch
Who is Michelle Obama?

Michelle LaVaughn Robinson Obama is a lawyer, writer, and the wife of the 44th President, Barack Obama. She was the first African-American First Lady of the United States. Through her four main initiatives, she has become a role model for women and an advocate for healthy families, service members and their families, higher education, and international adolescent girls education.
When people ask Michelle Obama to describe herself, she doesn’t hesitate to say that first and foremost, she is Malia and Sasha’s mom.

But before she was a mother — or a wife, lawyer, or public servant — she was Fraser and Marian Robinson’s daughter.

The Robinsons lived in a brick bungalow on the South Side of Chicago. Fraser was a pump operator for the Chicago Water Department, and despite being diagnosed with multiple sclerosis at a young age, he hardly ever missed a day of work. Marian stayed home to raise Michelle and her older brother Craig, skillfully managing a busy household filled with love, laughter, and important life lessons. (Continue reading from The White House)

Historians note that Michelle Obama leaves behind an unprecedented legacy, not just as the nation’s first black first lady and fierce defender of her husband's policies, but as a champion for a healthier nation and access to educational opportunity.

“What strikes me about Michelle Obama is how much she made the position her own,” Allida Black, the first ladies' historian at the White House Historical Association, told NBC News. “She not only became increasingly comfortable but also increasingly influential as first lady in ways that really were her own, and they were ways that were different.”

Here, we look back at the evolution of Obama from her earliest days as a presidential spouse to now. Once labeled a potential liability during her husband's first campaign, she leaves the White House as arguably the brightest spot in a dismal Democratic landscape, so popular that after the election, social media was flooded with supporters begging her to return not as first lady, but as president. (Continue reading from NBC Today)

Michelle Obama is a modern-day revolutionary woman. She's encouraged education for girls, championed for equal rights, advocated for American families in poverty, and pushed for healthy living. And that's not to mention the history of titles she's held that make for an impressive resume: first lady, lawyer, mom, style icon, and bestselling author, thanks to her memoir "Becoming."

As husband Barack Obama said in his presidential farewell address, she's done everything "with grace and with grit and with style and good humor." It's easy to see how Michelle has become a role model for girls and women everywhere, especially when you consider the advice she's given over the years. Her words have served as soundboard on everything from work and success to relationships and identity. (Continue reading from Business Insider)

Life After the White House (Time)

The Obama Family: Life After the White House (MSN News) 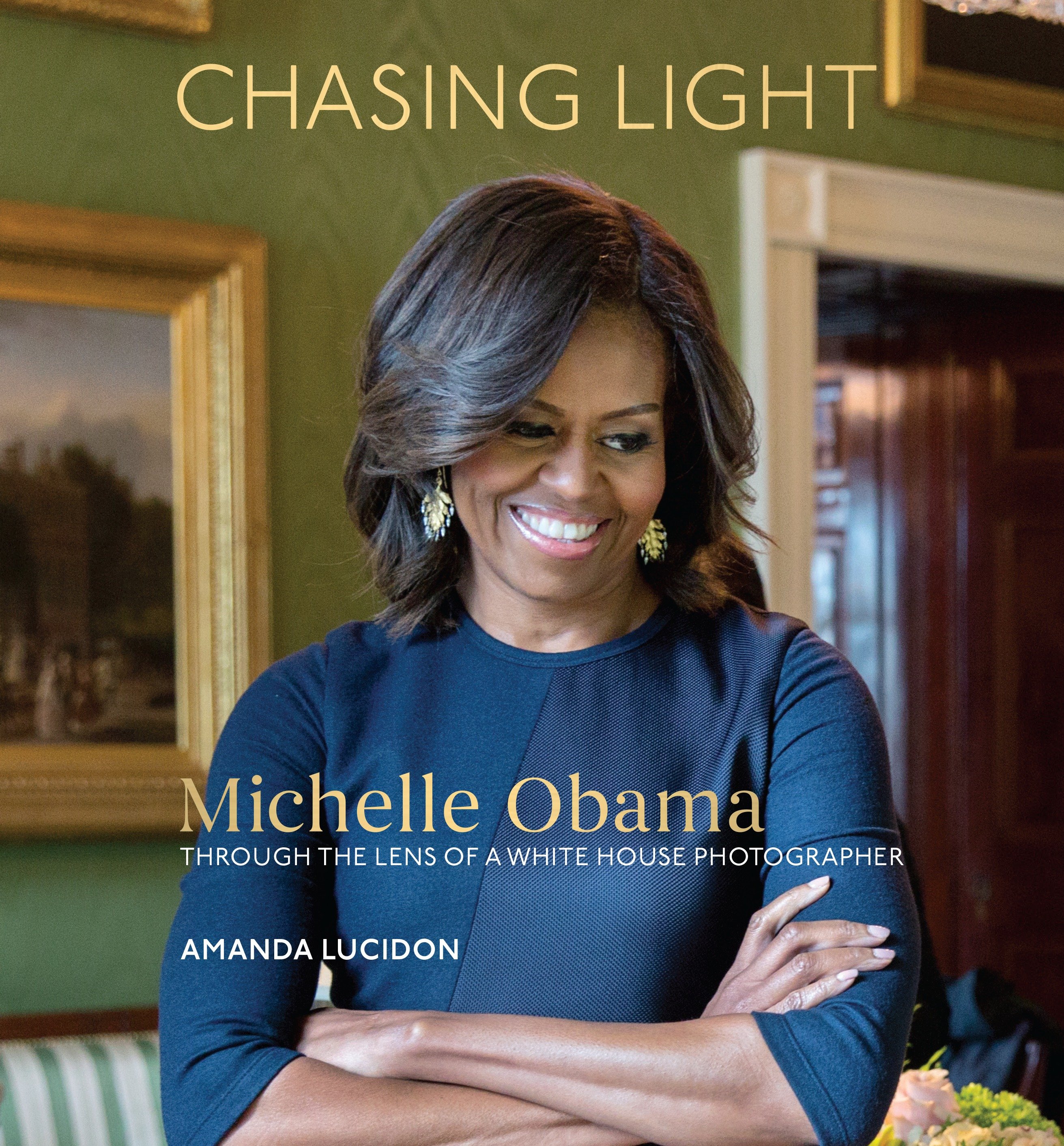 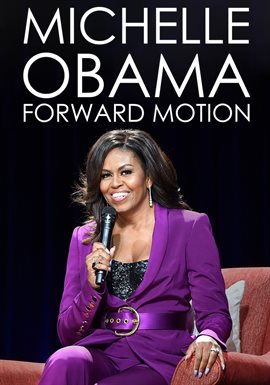 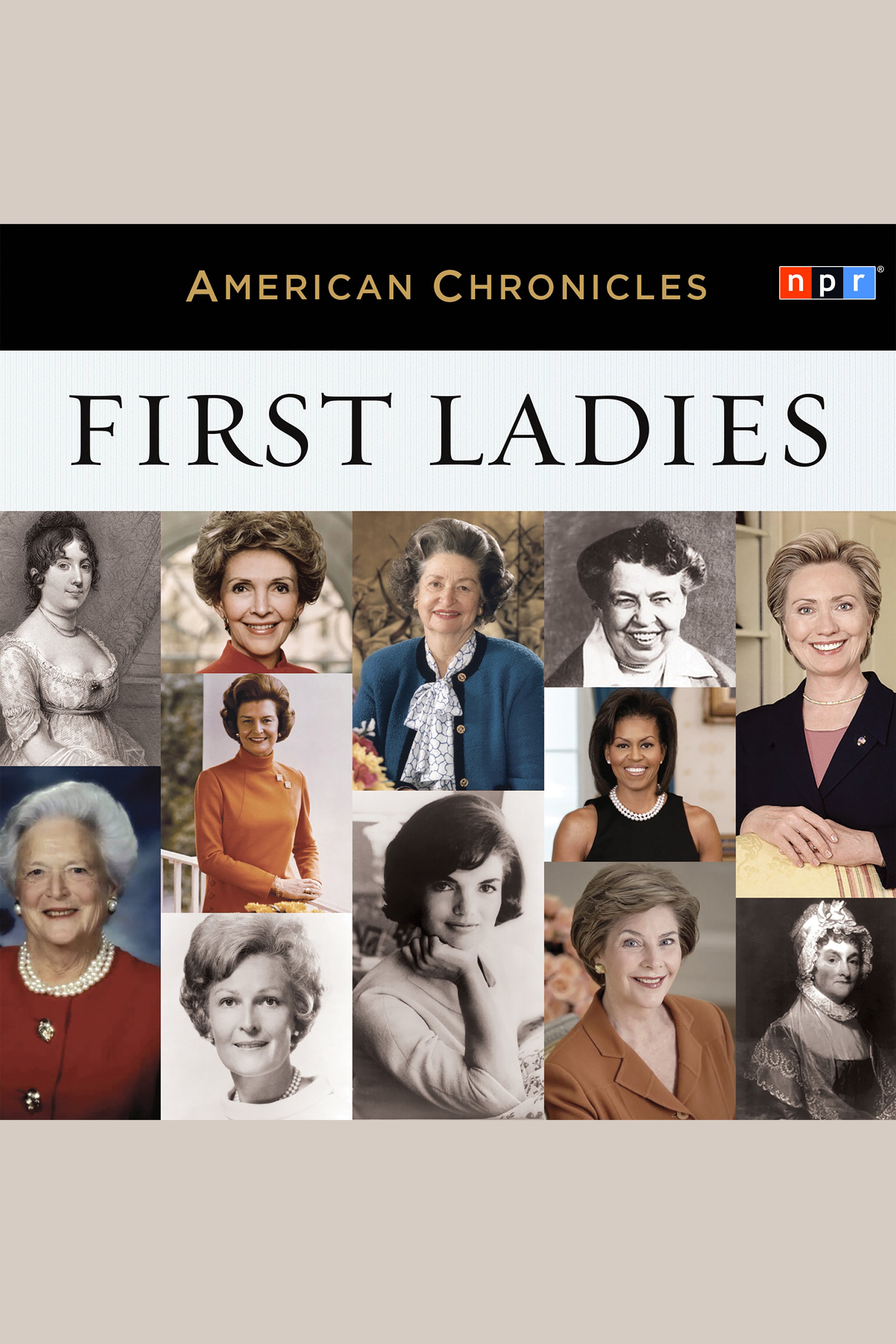 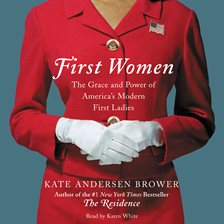 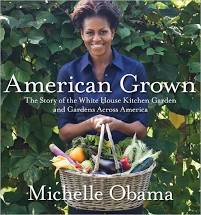