MTV debuted just after midnight on August 1, 1981, with the broadcast of “Video Killed the Radio Star” by the Buggles. Following the format of Top 40 radio, video disc jockeys (or “veejays”) introduced videos and bantered about music news between clips. After an initial splash, the network struggled in its early years. The music video reservoir was then somewhat shallow, resulting in frequent repetition of clips, and cable television remained a luxury that had not quite found its market. MTV expanded its programming to include rhythm and blues artists, and the network took off. Singles such as “Billie Jean” and “Beat It” from Michael Jackson’s Thriller (1982) not only showcased the strengths of the music video format but proved that exposure on MTV could propel artists to superstardom.

The network brought success to such newcomers as Madonna and new wave icons Duran Duran, who used increasingly sophisticated techniques to make the visual elements of the video as important as the music. MTV also gave renewed life to veteran performers such as ZZ Top, Tina Turner, and Peter Gabriel, each of whom scored the biggest hits of their careers thanks to heavy rotation of their videos. By the mid-1980s, MTV had produced a noticeable effect on motion pictures, commercials, and television. It also changed the music industry; looking good (or at least interesting) on MTV became as important as sounding good when it came to selling recordings.

(Continue Reading from the Encyclopaedia Britannica)

The Academy Awards has a slim gold “Oscar” figure. The Emmys has a winged woman hoisting an atom. The Golden Globes has a... well... golden globe. And the MTV Video Music Awards has its Moonman.

Since the inaugural VMA bash in 1984, the Moonman has been one of the most coveted trophies an artist can receive: a symbol of their impact, popularity, and achievements. But where did the whole “man on the moon” concept originate, and what does it mean? To find out, we first need to rewind all the way back to 1981.

On August 1 of that year, MTV launched with footage of a literal launch. The video in question showed the Apollo 11 space shuttle firing off the ground, then segued into an astronaut planting a flag emblazoned with the MTV logo on the moon’s surface. A voiceover proclaimed, “Ladies and gentlemen, rock and roll.” And thus, MTV was born. 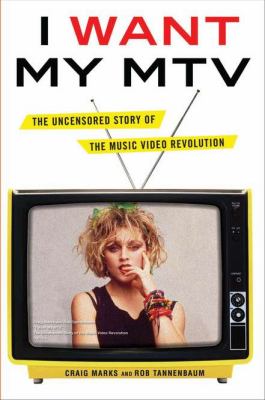 Read: I Want My MTV 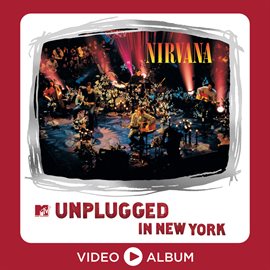 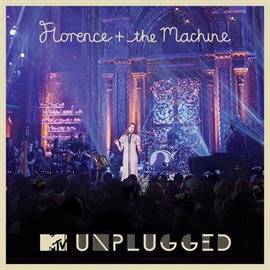 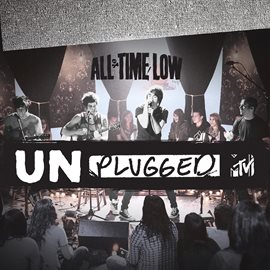 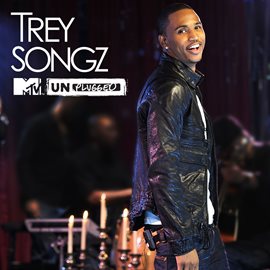 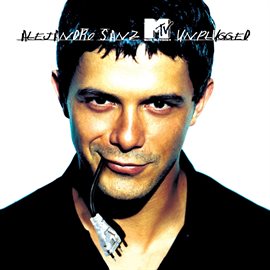 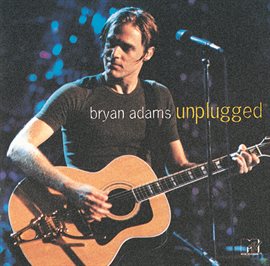