Watch
Who is Leonard Everett Fisher?

Born in New York City in 1924, Fisher is a World War II veteran (1942-1946) who served at home, North Africa and Hawaii with the 30th Topographic Engineers as a photogrammetrist – one who makes topographical maps from aerial photographs. During two years of deployments overseas under orders of the United States Joint Chiefs of Staff, and in cooperation with the British Survey Directorate and the Joint Intelligence Command Pacific Ocean Area, Fisher, a non-commissioned officer, was assigned to the 30th Engineers Battalion Operations. Here he participated in secret missions creating vital ground, dead reckoning, sea and navigational maps.

His prewar art studies (1932-1942) began at the Heckscher Foundation (NYC), and continued with Moses Soyer (New Art School, NYC); Reginal Marsh (Art Students League, NYC); Olindo Ricci and Serge Chermayeff (Brooklyn College, NYC).  He served as the Dean of the Whitney School of Art, and was at the time the youngest academic officer in America.

Fisher has illustrated some 250 books for young readers (1955-2007), authoring 88 of these, a number of which appear in a dozen or more languages.  He has designed 10 United States postage stamps and has executed paintings for the Norwalk (CT) Transit District building.  He has also served as the President of the Westport Public Library.

His numerous honors include a Pulitzer painting award, the Premio Grafico Fiera Internazionale di Bologna, the Medallion of the University of Southern Mississippi, the Christopher Media for Illustration, a National Jewish Book Award, the Regina Medal of the Catholic Library Association, the University of Minnesota’s Kerlan Award, the American Library Association’s Arbuthnot citation, and the New England Booksellers Association Children’s Literature Award.

His art is in collections of the Library of Congress, the Smithsonian Institution National Museum of Postal History, the Butler Art Institute, the New Britain Museum of American Art, the Museum of American Illustration, the Housatonic Museum of Art, Mt. Holyoke and Union Colleges, the Universities of Connecticut, Brown, Oregon, Minnesota, Oklahoma, Appalachia State, and Southern Mississippi, New York and Westport Public Libraries, among others.

Fisher’s art has been seen at the Chicago Art Institute, the Brandywine River Museum, the New Britain Museum of American Art, and other venues nationwide.  Continue reading from Westport Arts Center 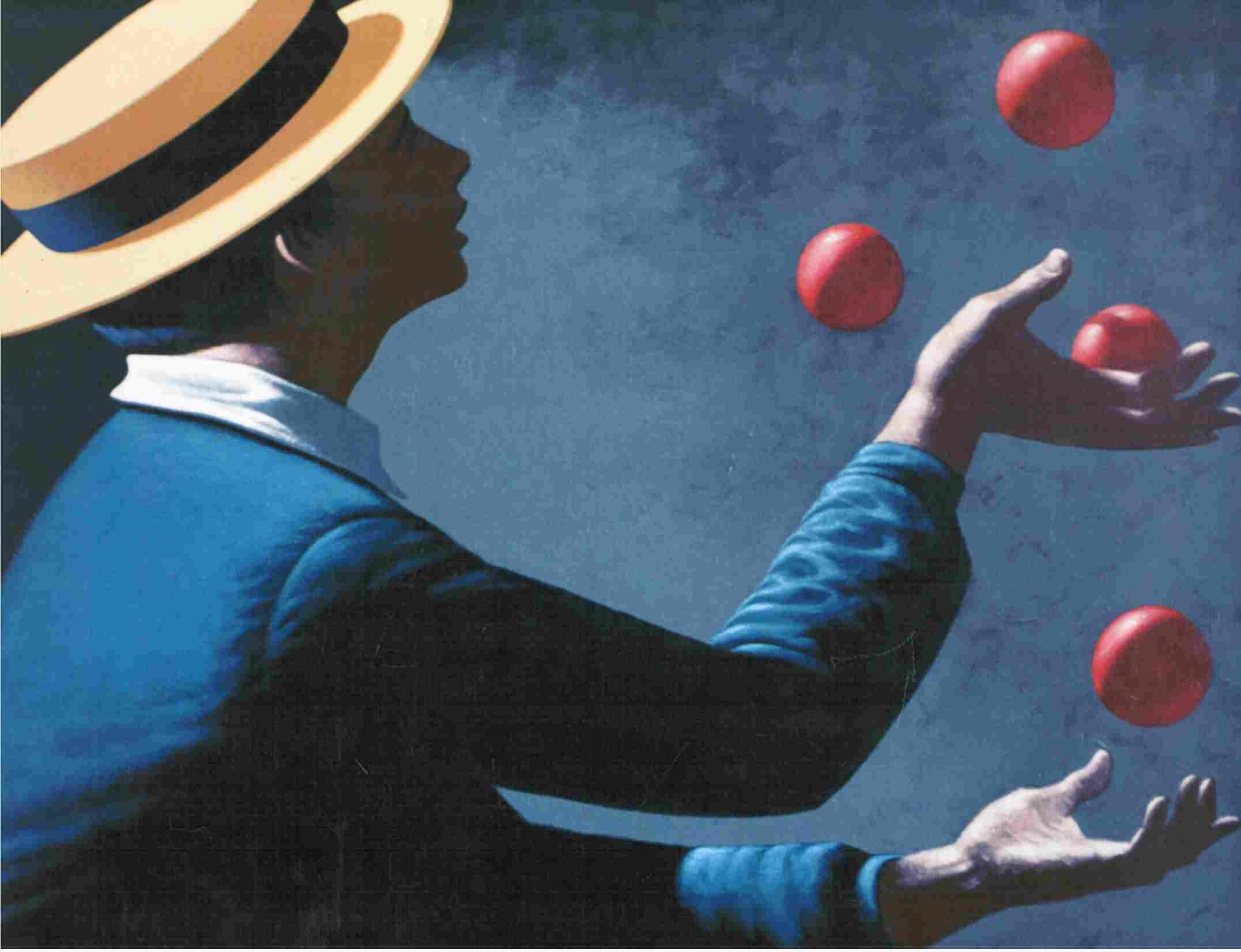 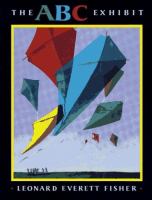 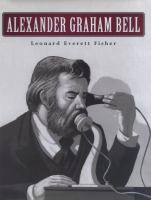 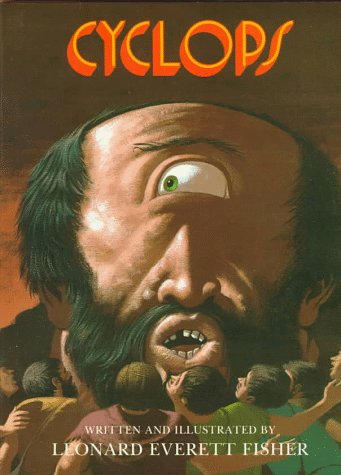 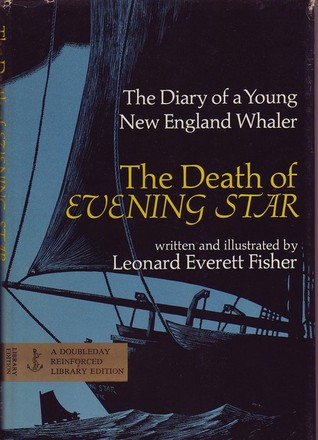 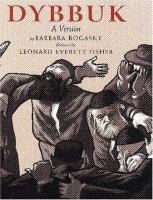 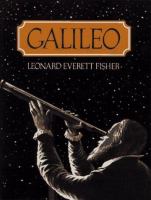 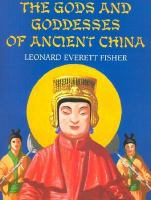 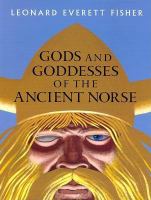 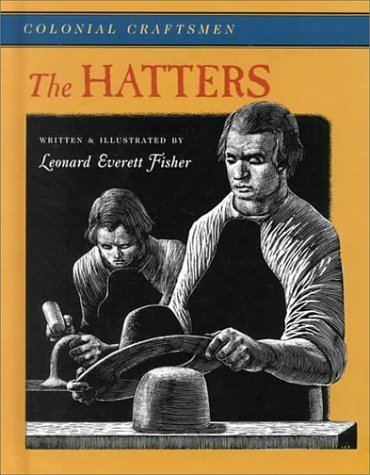 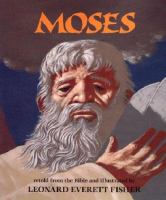 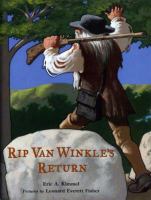 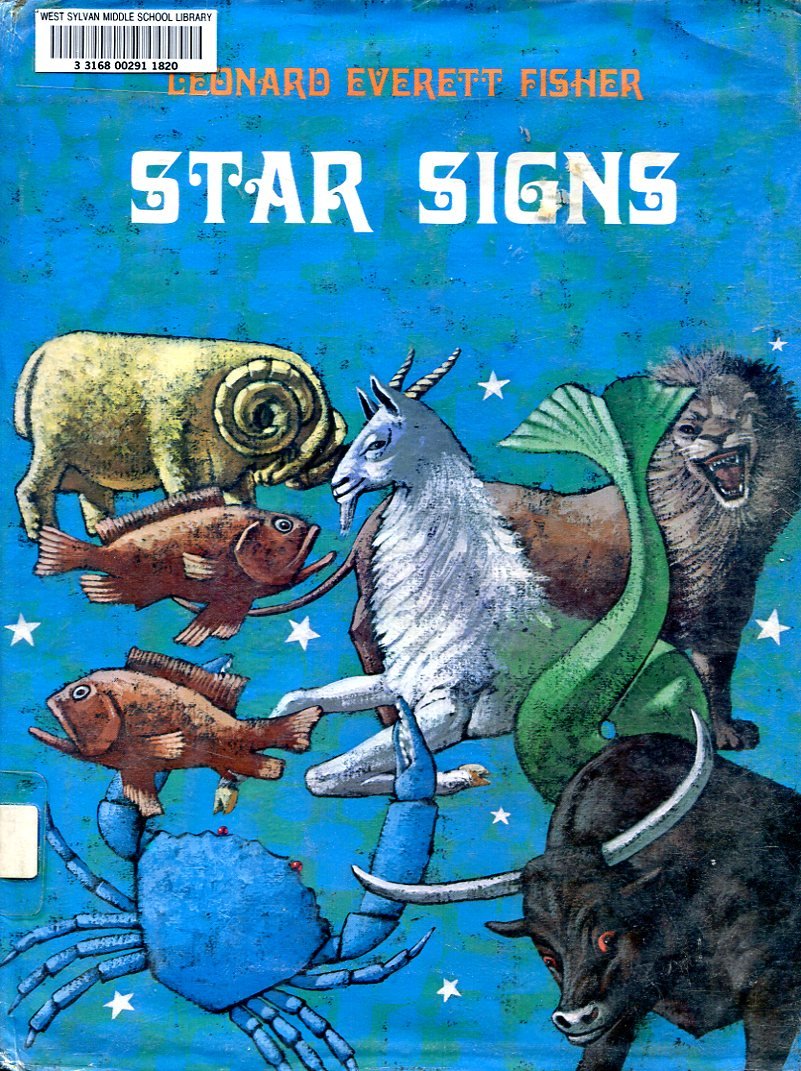 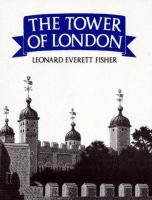 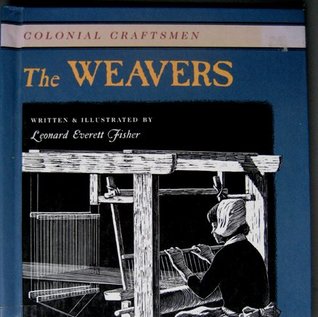