Led Zeppelin are a popular British band best known for their iconic "Stairway to Heaven" as well as for co-creating the music genre of heavy metal. Since their nine albums were recorded between 1968 and 1979, Led Zeppelin has been one of the most popular bands of all time, having sold more than 300 million records and millions of concert tickets worldwide.

The quartet was conceived at the end of the Hippie love era, in a group marriage of blues, rock and roll, soul, rockabilly, folk ballad, jazz, classical and Eastern music, and something else scattered over some woozy sounds of their songs. It was their mutual artistic stimulation, their group interplay and imagination that incorporated mythology and mysticism, and concocted their inimitable style, and established the concept of album-oriented rock career.

Jimmy Page was already an experienced lead guitarist who worked with multi-instrumentalist John Paul Jones in 1967, and they agreed to work on the next project. In August 1968 Page invited Robert Plant and John Bonham to join his band, the New Yardbirds, for a September tour in Scandinavia. In October 1968 they took the name Led Zeppelin, which stemmed from a humorous conversation among several musicians about their chances of going down like a lead balloon. However, British bands were highly anticipated in the USA, and the Atlantic Records founder Ahmet Ertegun signed the new band without even seeing them.

Their debut album, 'Led Zeppelin', recorded and mixed in just about 36 hours in October 1968, at Olympic Studios in London, kicked open the door for all extremes and experiments. The phallic image of the blown up Hindenburg airship on the cover, designed by George Hardie, announced the hardening of rock and coming of the new super-group. While ascending to musical success as a powerhouse band, Led Zeppelin explored a variety of styles, from English folk ballads to blues and rock, and created their own inimitable style. (Continue reading from IMDb)

How the Name 'Led Zeppelin' Came About

Have you ever been curious about why they named their band “Led Zeppelin”? Is there any possible hidden meaning to it? We, as a fan of rock music, we always find everything about our music as symbolic. We always think that everything we see and everything we hear about our favorite rock artists symbolizes something.

Have you noticed that most of the songs of Led Zeppelin have to do with the primeval history of mankind? Almost everything that these four geniuses made is to symbolize the origins of life and historical events. This is why we have loved them so much over the years. We can relate to half of their songs.

What about you, as a longtime fan of the Zeps, have you ever wondered what the hell is the meaning of the Led Zeppelin? Are there any significant reasons why they named their band like that? Yeah, we all know what a zeppelin is. A Zeppelin is a rigid lead airship. They were used for commercial purposes in 1910 and during the World War it was used to carry bombs and used it for mass destruction.   (Continue reading from Rock Pasta)

The Story of Led Zeppelin 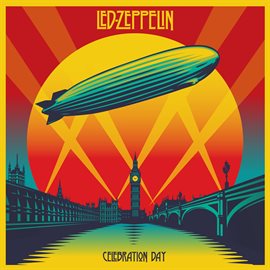 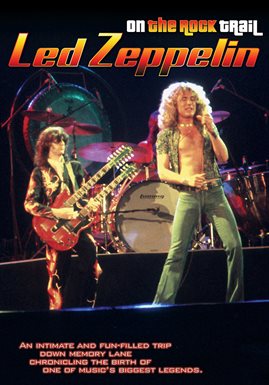 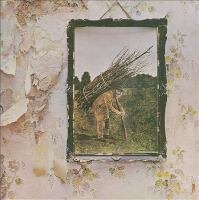 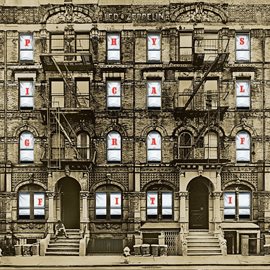 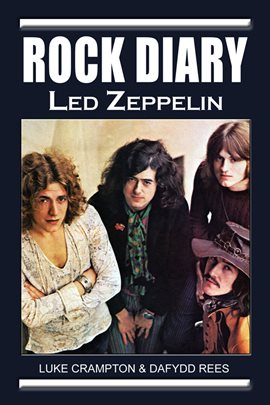 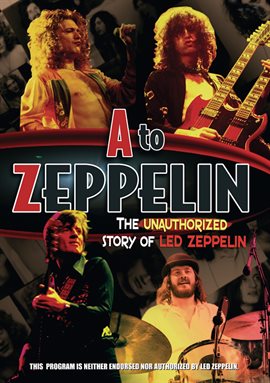 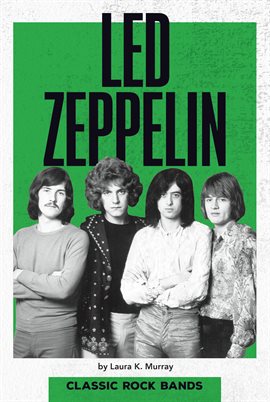 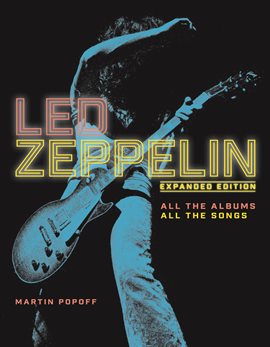 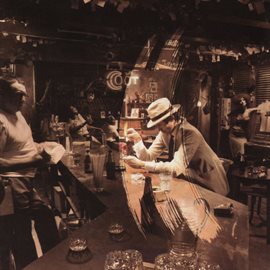 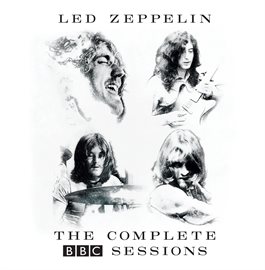 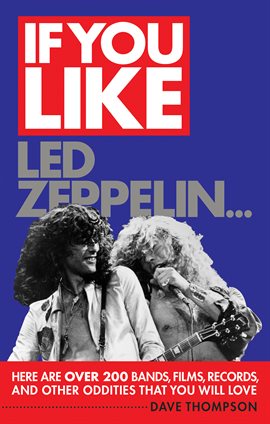 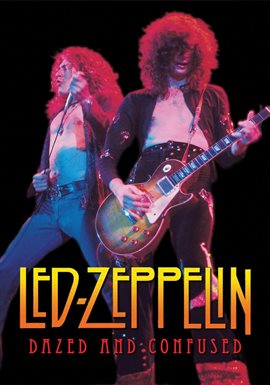 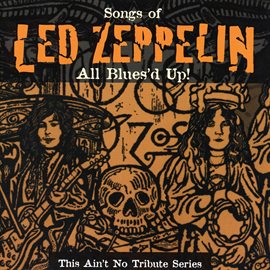