Kraken and Giant Squid: Creatures of the Deep

The Krakens
Read, Watch, or Listen about Krakens 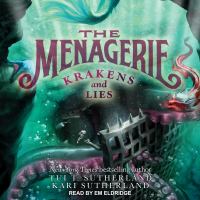 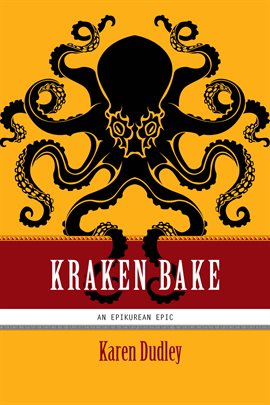 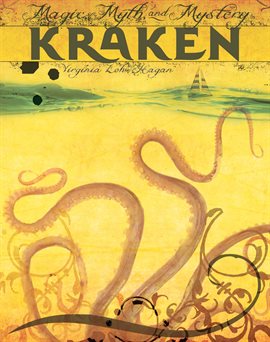 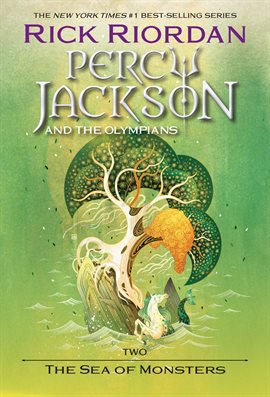 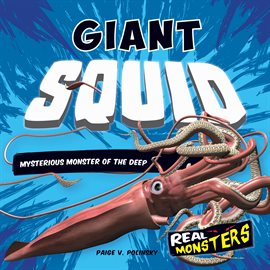 Legend of the Krakens

In mari multa latent, goes the old saying: “In the ocean many things are hidden.” And it’s true enough. There is still much we don't know about what lurks in the depths, save for wonders that the occasional submersible dive turns up. But for millennia, humans have simply taken to guessing what could be swimming Earth’s oceans. Europeans, for instance, just assumed for a long while that every land critter had a counterpart in the sea, hence sea rhinos and sea cows and even the sea monks and sea bishops, the aquatic representatives of the human race.

Fantastically Wrong.  It's OK to be wrong, even fantastically so. Because when it comes to understanding our world, mistakes mean progress. From folklore to pure science, these are history’s most bizarre theories.

Some of these beasts, though, are more grounded in reality than others. And none of these are more famed or feared or strangely real than the kraken, also known somewhat awesomely in lore as the “sea-mischief,” a legendary tentacled giant so powerful that it could pull down ships. Cross this monster and you’ll find yourself praying there’s a sea bishop or two in the depths to attend to your corpse.

This is a decidedly Nordic tale, contrary to the supposed rampages of the kraken around Greece in 1981’s awesome film Clash of the Titans and its recent remake that should have been loaded onto a ship and sunk to the bottom of the ocean while it was still just a script. The kraken, however, is many beasts in one, a perfectly terrifying amalgamation of the worst sea monsters humanity has ever dreamed up.

Perhaps the most detailed description of the kraken comes from the Danish historian Erik Pontoppidan in his Natural History of Norway from 1755. He notes that the beast is “round, flat, and full of arms, or branches,” and is “the largest and most surprising of all the animal creation.” He cites various fishermen “who unanimously affirm, and without the least variation in their accounts,” that if you row out several miles into the Norwegian Sea in the summer, you’re in serious danger of falling victim to the kraken. Continue reading from Wired

The Legendary Kraken (The UnMuseum)

The Real-Life Origins of the Legendary Krakens  (The Conversation)

Legend of the Kraken vs. the Actual Giant Squid (Ranker)

The Kraken is Real: Scientist Films First Footage of a Giant Squid (NPR)