Who is Itzhak Perlman?

One of the only household names in classical music today, Itzhak Perlman, the reigning virtuoso of the violin, enjoys superstar status rarely afforded a classical musician. Beloved for his charm and humanity as well as his talent, he is treasured by audiences throughout the world who respond not only to his remarkable artistry but also to his irrepressible joy of music-making and communicating with audiences.

Having performed with every major orchestra and at venerable concert halls around the globe, Perlman was granted a Presidential Medal of Freedom, the nation’s highest civilian honor, by President Obama in 2015; a Kennedy Center Honor in 2003; a National Medal of Arts by President Clinton in 2000; and a Medal of Liberty by President Reagan in 1986. In 2009, Perlman was honored to take part in the inauguration of President Barack Obama, premiering a piece written for the occasion by John Williams alongside cellist Yo-Yo Ma, clarinetist Anthony McGill and pianist Gabriela Montero, for an audience of nearly 40 million television viewers in the United States and millions more throughout the world.

A major presence in the performing arts on television, Perlman has received four Emmy Awards, including one for the PBS documentary Fiddling for the Future, a film about the Perlman Music Program and his work as a teacher and conductor there. Founded in 1993, the Perlman Music Program offers unparalleled musical training to young string players through intensive summer programs and mentoring.

Having garnered 16 Grammy Awards over the years with his best-selling recordings, Perlman was honored in 2008 with a Grammy Lifetime Achievement Award for excellence in the recording arts.

Numerous publications and institutions have paid tribute to Itzhak Perlman for the unique place he occupies in the artistic and humanitarian fabric of our times. Harvard, Yale, Brandeis, Roosevelt, Yeshiva and Hebrew universities are among the institutions which have awarded him honorary degrees. He was awarded an honorary doctorate and a centennial medal on the occasion of Juilliard’s 100th commencement ceremony in May 2005.  Continue reading from PBS American Masters

Perlman on NPR through the Years (NPR) 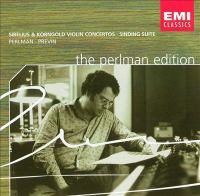 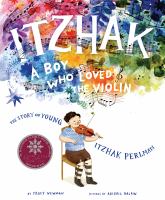 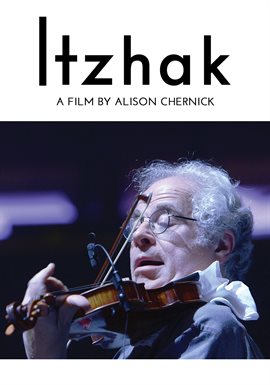 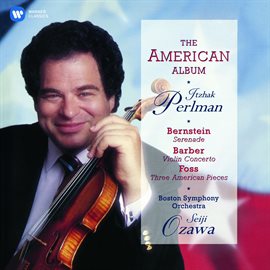 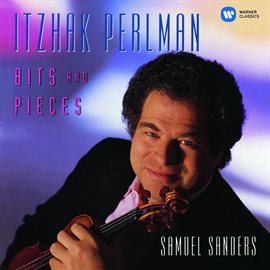 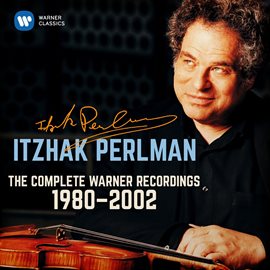 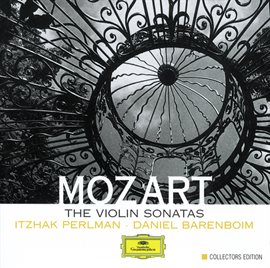 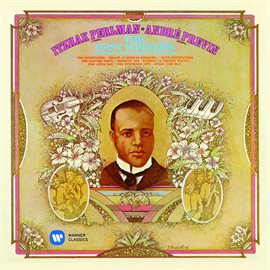 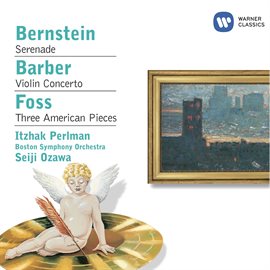 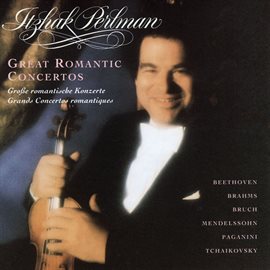