What was the Potato Famine

The Irish Potato Famine, also known as the Great Hunger, began in 1845 when a fungus-like organism called Phytophthora infestans (or P. infestans) spread rapidly throughout Ireland. The infestation ruined up to one-half of the potato crop that year, and about three-quarters of the crop over the next seven years. Because the tenant farmers of Ireland—then ruled as a colony of Great Britain—relied heavily on the potato as a source of food, the infestation had a catastrophic impact on Ireland and its population. Before it ended in 1852, the Potato Famine resulted in the death of roughly one million Irish from starvation and related causes, with at least another million forced to leave their homeland as refugees.  Continue reading from History

Ireland’s 1845 Potato Blight is often credited with launching the second wave of Irish immigration to America. The fungus which decimated potato crops created a devastating famine. Starvation plagued Ireland and within five years, a million Irish were dead while half a million had arrived in America to start a new life. Living conditions in Ireland were deplorable long before the Potato Blight of 1845, however, and a large number of Irish left their homeland as early as the 1820s.

In fact, Ireland’s population decreased dramatically throughout the nineteenth century. Census figures show an Irish population of 8.2 million in 1841, 6.6 million a decade later, and only 4.7 million in 1891. It is estimated that as many as 4.5 million Irish arrived in America between 1820 and 1930.  Continue Reading from Library of Congress

Books and Videos About The Great Potato Famine and Irish History 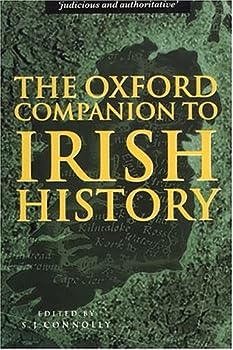 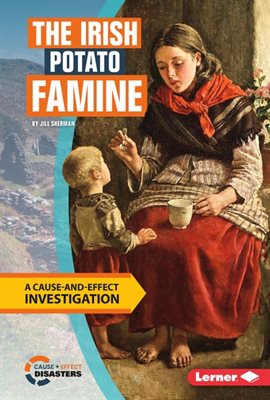