Pakistan Profile - A TImeline (The BBC)

Who was Mahatma Ghandi? (Biography)

How did India's Independence Begin?

Indian Independence Day is a hugely significant national holiday, which marks the seminal moment the nation became independent from the United Kingdom. This was officially declared on 15 August 1947, making this India's 72nd Independence Day. Not only did India become independent on this day, but the country was divided into India and Pakistan.

Although unrest at colonial rule existed long before, the Indian independence movement gained momentum after the First World War. Mahatma Gandhi led the revolt against oppressive British rule and organised passive-resistance campaigns. Although minor concessions were made by the British government, they were not enough. Discontent continued to grow in India, with nationalist leaders such as Gandhi rejecting Britain's empty promises.

In 1942, during the Second World War, The Quit India Movement demanding an end to British rule was launched by the Indian Congress. This led to colonial authorities arresting and jailing hundreds of nationalists, including Ghandi.

Despite these sentences, demonstrations grew after the war. Lord Louis Mountbatten, who was Viceroy in the country, had been given until 1948 to divide the nation, but this date was hastily moved forward. His plan involved division along broadly religious lines - although it is up for debate how successful this was.

In 1947 the Indian National Congress reluctantly accepted the creation of Pakistan and, on August 15, 1947, the Indian Independence Bill took effect. (Continue reading from The Independent)

After the signing of the Independence Bill, it was agreed colonial India would be divided into two separate states - one with a Muslim majority (Pakistan) and the other with a Hindu majority (India).

The two countries celebrate on different days because Lord Mountbatten, had to attend the Pakistan celebration on 14 August and then travel to Delhi for India's first independence day on 15 August.

The partition saw over 14 million people displaced and led to the death of up to two million, creating one of the biggest refugee crises in history and a hostile relationship between the divided nations. Riots and fighting were rife, particularly in the western region of Punjab as it was cut in two by the border. (Continue reading from The Independent)

On the eve of Independence Day, a national holiday, the president of India delivers an address to the nation from his office that is broadcast nationally. On the morning of 15 August, the celebration kicks off with the arrival of the prime minister of India who receives a general salute from the guard of honour, which consists of representatives from the three wings of the Indian armed forces (army, navy and air force) and the Delhi police.

The main event begins with the hoisting of the national flag by the prime minister, which is synchronised with 21 honorary gunshots and followed by a moving rendition of the ‘Jana Gana Mana’ (India’s national anthem). Later in the day, celebrations include patriotic parades and pageants focussed on honouring the freedom fighters, a march-past led by the Indian armed forces and paramilitary forces and performances by schoolchildren. (Continue reading from The Culture Trip) 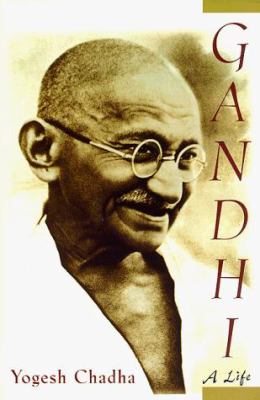 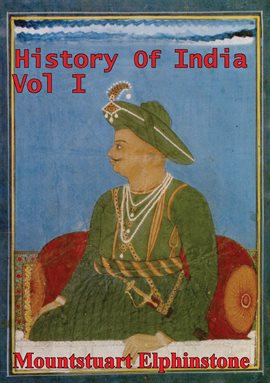 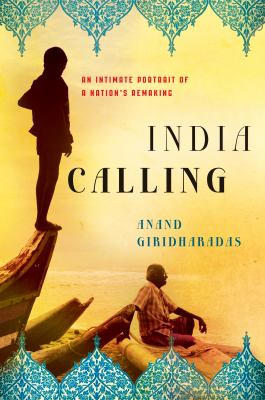 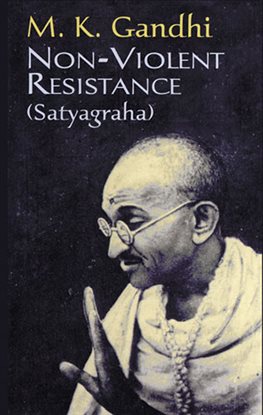 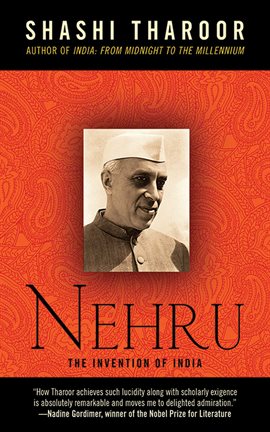 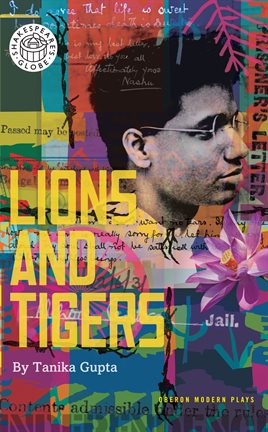 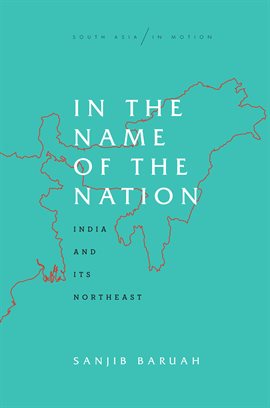 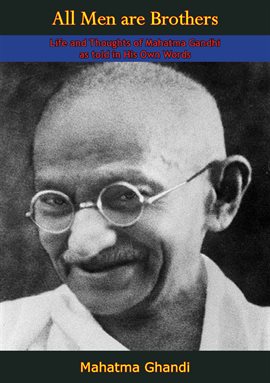 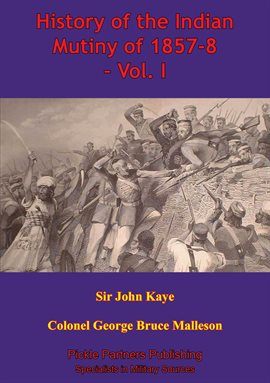