The Great Pyramid: Into the Tombs

What are the Great Pyramids of Giza?

The Giza Pyramids, built to endure an eternity, have done just that. The monumental tombs are relics of Egypt's Old Kingdom era and were constructed some 4,500 years ago.

Egypt's pharaohs expected to become gods in the afterlife. To prepare for the next world they erected temples to the gods and massive pyramid tombs for themselves—filled with all the things each ruler would need to guide and sustain himself in the next world.

Pharaoh Khufu began the first Giza pyramid project, circa 2550 B.C. His Great Pyramid is the largest in Giza and towers some 481 feet (147 meters) above the plateau. Its estimated 2.3 million stone blocks each weigh an average of 2.5 to 15 tons.

Khufu's son, Pharaoh Khafre, built the second pyramid at Giza, circa 2520 B.C. His necropolis also included the Sphinx, a mysterious limestone monument with the body of a lion and a pharaoh's head. The Sphinx may stand sentinel for the pharaoh's entire tomb complex.

The third of the Giza Pyramids is considerably smaller than the first two. Built by Pharaoh Menkaure circa 2490 B.C., it featured a much more complex mortuary temple.

Each massive pyramid is but one part of a larger complex, including a palace, temples, solar boat pits, and other features.

The Great Sphinx of Giza is a giant 4,500-year-old limestone statue situated near the Great Pyramid in Giza, Egypt. Measuring 240 feet (73 meters) long and 66 feet (20 meters) high, the Great Sphinx is one of the world’s largest monuments. It is also one of the most recognizable relics of the ancient Egyptians, though the origins and history of the colossal structure are still debated.

A sphinx (or sphynx) is a creature with the body of a lion and the head of a human, with some variations. It is a prominent mythological figure in Egyptian, Asian, and Greek mythology.

In ancient Egypt, the sphinx was a spiritual guardian and most often depicted as a male with a pharaoh headdress—as is the Great Sphinx—and figures of the creatures were often included in tomb and temple complexes. For instance, the so-called Sphinx Alley in Upper Egypt is a two-mile avenue that connects the temples of Luxor and Karnak and is lined with sphinx statues.

(Continue Reading from The History Channel) 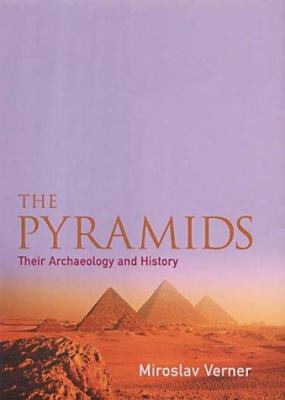 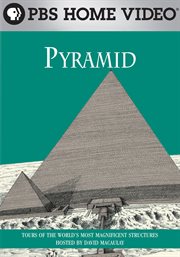 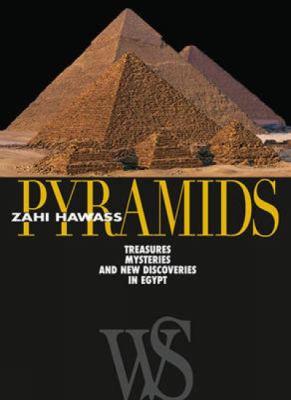 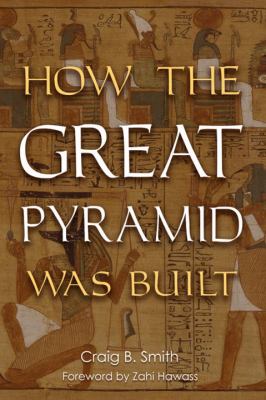 Read: How the Great Pyramid Was Built 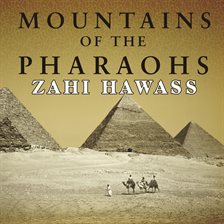 Listen: Mountains of the Pharaohs 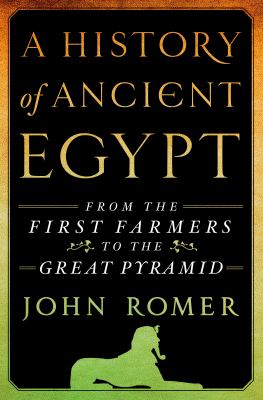 Read: A History of Ancient Egypt 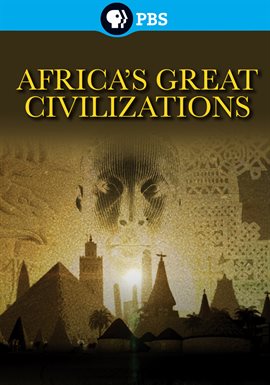 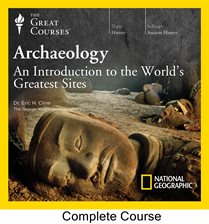 Listen: Archaeology: An Introduction To The World's Greatest Sites 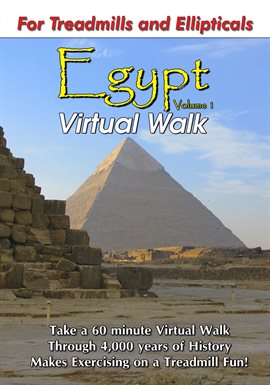