What Is Generational Trauma?

Generational trauma is trauma that isn't just experienced by one person—it extends from one generation to the next. "It can be silent, covert, and undefined, surfacing through nuances and inadvertently taught or implied throughout someone's life from an early age onward," licensed clinical psychologist and parenting evaluator Melanie English, PhD, said to Health.

Per the American Psychological Association, in 1966, Canadian psychiatrist Vivian M. Rakoff, MD, and Dr. Rakoff's colleagues recorded high rates of psychological distress among children of individuals who survived the Holocaust—and the concept of generational trauma was first recognized. This population has been the most widely studied group. However, in theory, any type of extreme, prolonged stress could have adverse psychological effects on children and grandchildren, resulting in clinical anxiety, depression, and post-traumatic stress disorder (PTSD).

Everyone is susceptible to generational trauma, but there are specific populations that are vulnerable due to their histories.

"Being systematically exploited, enduring repeated and continual abuse, racism, and poverty are all traumatic enough to cause genetic changes," Dr. DeSilva said. "So African Americans in the United States and around the world are particularly vulnerable. And the families affected by catastrophes such as the 2004 tsunami in Asia will have traumatic reactivity for generations to come." Continue reading from Health

What Is Intergenerational Trauma? (VeryWell Mind)

Can the Legacy of Trauma be Passed Down the Generations? (BBC) 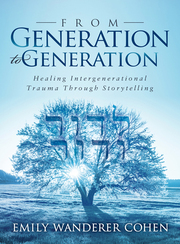 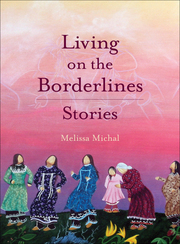 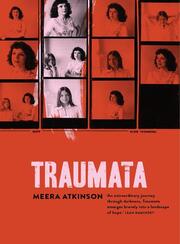