Read, Watch, or Listen about Doppelgangers 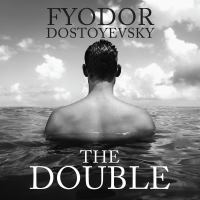 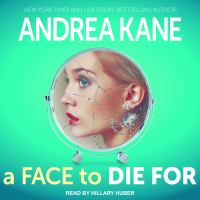 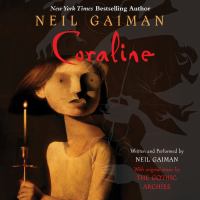 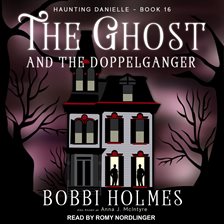 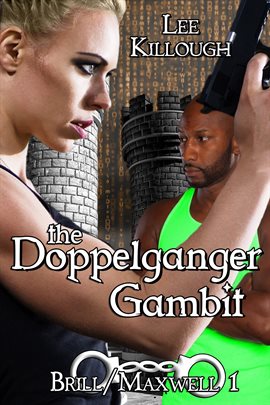 A doppelganger is a mysterious, exact double of a living person. It's a German word that literally translates to "double walker" or "double goer". A doppelganger isn't someone who just resembles you, but is an exact double, right down to the way you walk, act, talk, and dress. A friend or even a close relative who encounters your doppelganger will swear it was you, even though you can prove you were not in the location the double was sighted.

Sightings and reports of doppelgangers have been around for centuries, and a great deal of superstition has developed around them. Traditionally, they have been viewed as sinister or even evil entities. Seeing a doppelganger has also been considered an omen of misfortune or bad luck.  Most often today, however -- as reports of doppelgangers show -- they seem to be neither sinister nor evil, nor do they herald streaks of bad luck. (Although some have been known to cause mischief.) They just seem to be, going about their business as if they are normal human beings. And perhaps they are.

Many reports of doppelgangers are probably cases of mistaken identity, but such an explanation becomes harder to accept when they are seen by best friends, siblings, and parents who know the real person intimately. It seems hard to believe that they would be fooled by another person who simply resembles the original. And how likely is it that they would have the exact same haircut and clothes, as is so often reported?

Doppelgangers are frequently used as a plot device in literature, television shows, and movies. They are often evil in nature, but sometimes they are used for comedic effect, too. Art is another common place where this phenomenon can be found, as is the case of museum doppelgangers.  One of the most famous example's of a doppelganger is in Edgar Allan Poe's short story, William Wilson. In this tale, the main character meets his doppelganger as a child. He is persistently followed by the copy, who causes trouble in the character's life. And when the main character tries to do evil or unethical things, the doppelganger tries to stop him. But in a rage, the protagonist kills his doppelganger, but he realizes it is a reflection of his own self. Continue reading from Live About

10 of the Best Doppelgangers  (The Guardian)

Our Doppelgangers, Ourselves  (Literary Hub)