Domestic violence is an epidemic affecting individuals in every community regardless of age, economic status, sexual orientation, gender, race, religion, or nationality. It is often accompanied by emotionally abusive and controlling behavior that is only a fraction of a systematic pattern of dominance and control. Domestic violence can result in physical injury, psychological trauma, and in severe cases, even death. The devastating physical, emotional, and psychological consequences of domestic violence can cross generations and last a lifetime.

Abuse may begin with behaviors that may easily be dismissed or downplayed such as name-calling, threats, possessiveness, or distrust. Abusers may apologize profusely for their actions or try to convince the person they are abusing that they do these things out of love or care. However, violence and control always intensifies over time with an abuser, despite the apologies. What may start out as something that was first believed to be harmless (e.g., wanting the victim to spend all their time only with them because they love them so much) escalates into extreme control and abuse (e.g., threatening to kill or hurt the victim or others if they speak to family, friends, etc.).   Continue reading from National Coalition Against Domestic Violence

Impact on Children and Youth

Many children exposed to violence in the home are also victims of physical abuse. Children who witness domestic violence or are victims of abuse themselves are at serious risk for long-term physical and mental health problems. Children who witness violence between parents may also be at greater risk of being violent in their future relationships. Children in homes where one parent is abused may feel fearful and anxious. They may always be on guard, wondering when the next violent event will happen. This can cause them to react in different ways, depending on their age:  Continue reading from Office of Women's Health

Domestic Violence and Children  (Am. Academy of Child and Adolescent Psychiatry)

Resources from the Library Collection 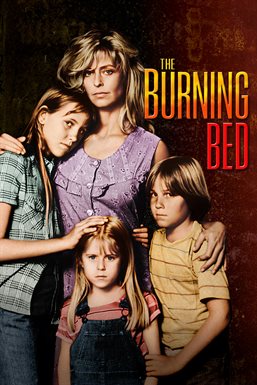 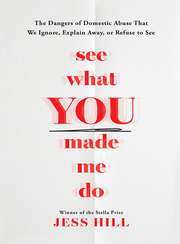 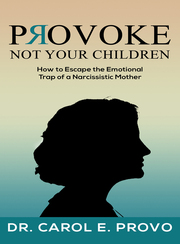 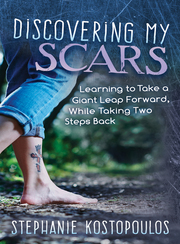 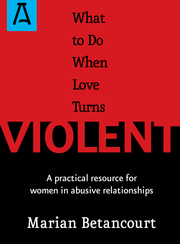 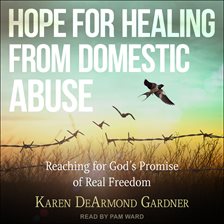 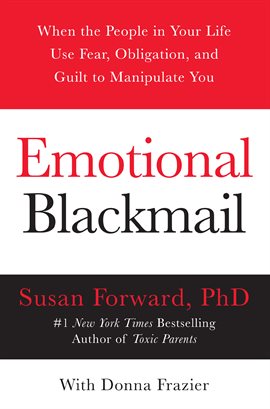 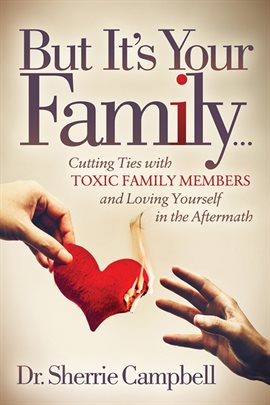