What was the Cuban Missile Crisis?

During the Cuban Missile Crisis, leaders of the U.S. and the Soviet Union engaged in a tense, 13-day political and military standoff in October 1962 over the installation of nuclear-armed Soviet missiles on Cuba, just 90 miles from U.S. shores. In a TV address on October 22, 1962, President John F. Kennedy(1917-63) notified Americans about the presence of the missiles, explained his decision to enact a naval blockade around Cuba and made it clear the U.S. was prepared to use military force if necessary. Many people feared the world was on the brink of nuclear war. Disaster was avoided when the U.S. agreed to Soviet leader Nikita Khrushchev’s (1894-1971) offer to remove the Cuban missiles in exchange for the U.S. promising not to invade Cuba. Kennedy also secretly agreed to remove U.S. missiles from Turkey. (Continue Reading from the History Channel)

For thirteen days in October 1962 the world waited—seemingly on the brink of nuclear war—and hoped for a peaceful resolution to the Cuban Missile Crisis.  In October 1962, an American U-2 spy plane secretly photographed nuclear missile sites being built by the Soviet Union on the island of Cuba. President Kennedy did not want the Soviet Union and Cuba to know that he had discovered the missiles. He met in secret with his advisors for several days to discuss the problem..  After many long and difficult meetings, Kennedy decided to place a naval blockade, or a ring of ships, around Cuba. The aim of this "quarantine," as he called it, was to prevent the Soviets from bringing in more military supplies. He demanded the removal of the missiles already there and the destruction of the sites. No one was sure how Soviet leader Nikita Khrushchev would respond to the naval blockade and US demands. But the leaders of both superpowers recognized the devastating possibility of a nuclear war and publicly agreed to a deal in which the Soviets would dismantle the weapon sites in exchange for a pledge from the United States not to invade Cuba.   (Continue Reading from John F Kennedy Presidential Library and Museum) 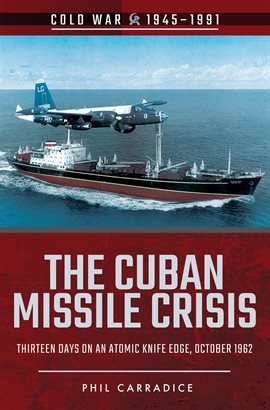 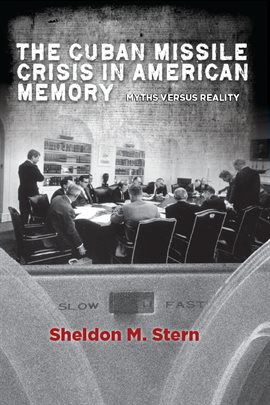 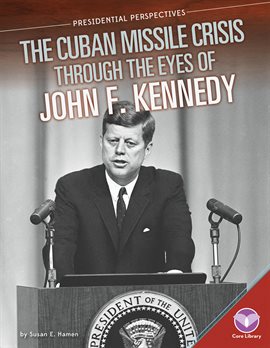 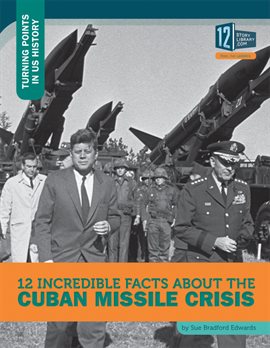 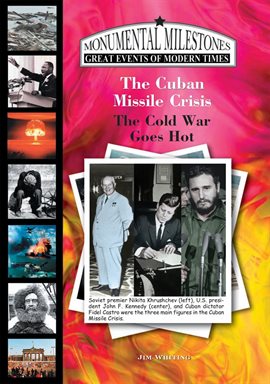