What was the Cold War?

BETWEEN 1946 AND 1991 the United States, the Soviet Union, and their allies were locked in a long, tense conflict known as the Cold War. Though the parties were technically at peace, the period was characterized by an aggressive arms race, proxy wars, and ideological bids for world dominance.
The term cold war had existed since the 1930s, when it was used to describe increasingly fraught relationships between European countries. In 1945, shortly after the United States used the atomic bomb on Hiroshima and Nagasaki, writer George Orwell used the term in an essay that explored what the atom bomb meant for international relations. The bomb was such a threat that it would likely end large-scale wars, Orwell wrote, creating “a state which was at once unconquerable and in a permanent state of ‘cold war’ with its neighbours.”

“Cold War” soon gained popularity due to famed journalist Walter Lippmann, who explored its meaning as the world quickly chose sides in an ideological fight between capitalism and communism.  Continue reading from National Geographic

The Cold War rivalry between the United States and the Soviet Union lasted for decades and resulted in anti-communist suspicions and international incidents that led the two superpowers to the brink of nuclear disaster. Continue reading from History 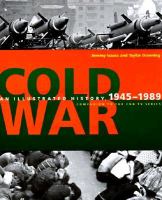 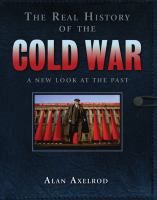 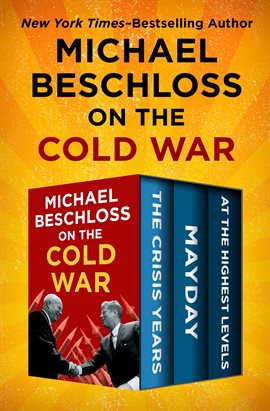 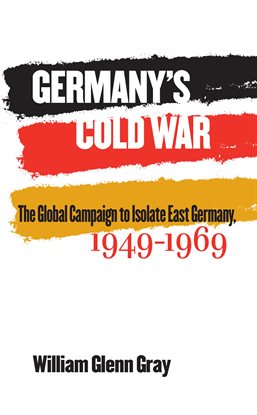 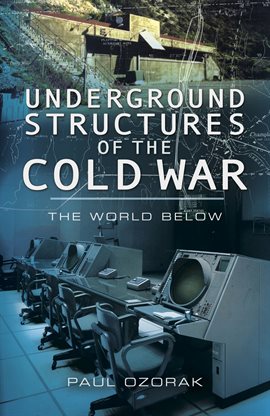 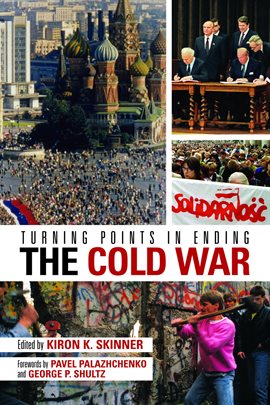 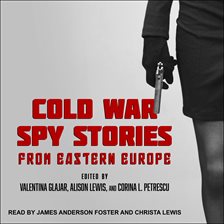 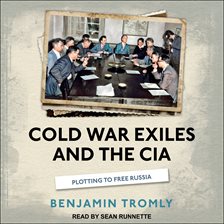