What is the Civil Rights Movement?

The civil rights movement was a struggle for social justice that took place mainly during the 1950s and 1960s for blacks to gain equal rights under the law in the United States. The Civil War had officially abolished slavery, but it didn’t end discrimination against blacks—they continued to endure the devastating effects of racism, especially in the South. By the mid-20th century, African Americans had had more than enough of prejudice and violence against them. They, along with many whites, mobilized and began an unprecedented fight for equality that spanned two decades.

On December 1, 1955, a 42-year-old woman named Rosa Parks found a seat on a Montgomery, Alabama bus after work. Segregation laws at the time stated Black passengers must sit in designated seats at the back of the bus, and Parks had complied.  Continue reading from the History Channel

Learn More about the Civil Rights Movement and its History

Books and Videos about the Civil Rights Movement

In 1964 Congress passed Public Law 88-352 (78 Stat. 241), popularly known as the Civil Rights Act of 1964. The provisions of this civil rights act forbade discrimination on the basis of sex as well as race in hiring, promoting, and firing. The word "sex" was added at the last moment. According to the West Encyclopedia of American Law, Representative Howard W. Smith (D-VA) added the word. His critics argued that Smith, a conservative Southern opponent of Federal civil rights, did so to kill the entire bill (a so-called “poison pill” amendment). Smith, however, argued that he had amended the bill in keeping with his support of Alice Paul and the National Women's Party with whom he had been working. Martha W. Griffiths (D-MI) led the effort to keep the word "sex" in the bill. Continue reading from the National Archives 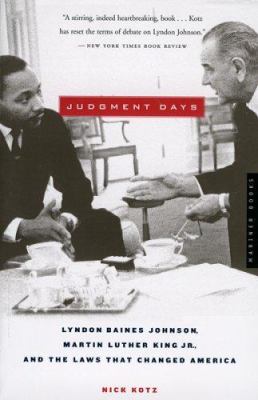 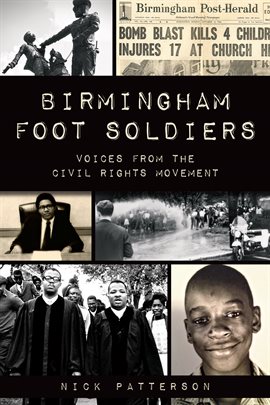 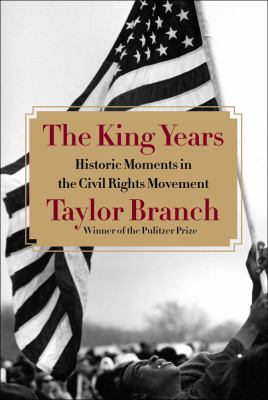 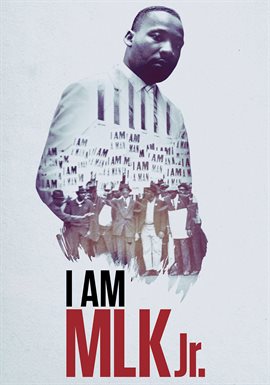 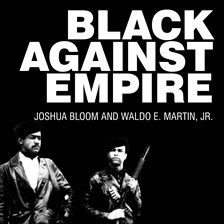 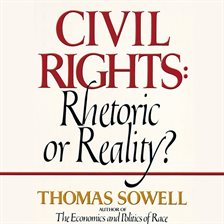 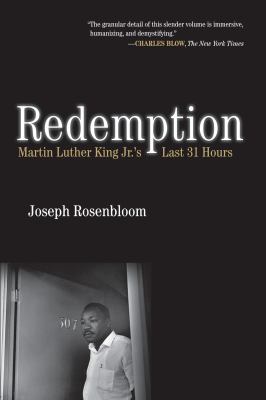 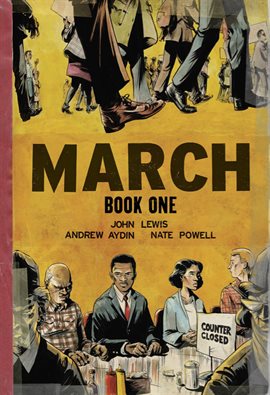 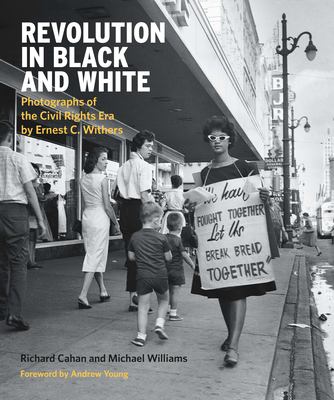 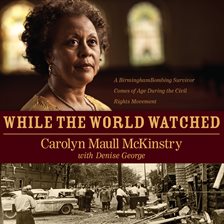 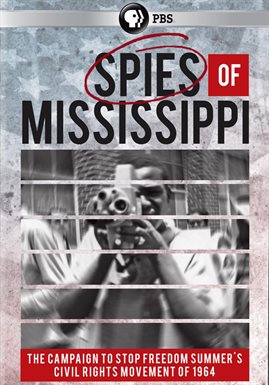 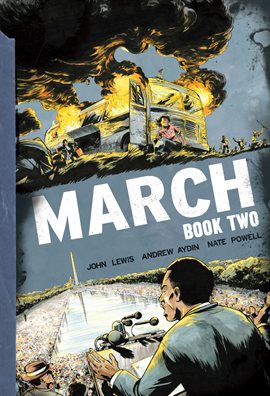 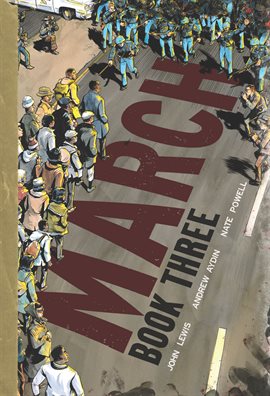