Who was Che Guevara?

Che Guevara was a prominent communist figure in the Cuban Revolution who went on to become a guerrilla leader in South America. Executed by the Bolivian army in 1967, he has since been regarded as a martyred hero by generations of leftists worldwide. Guevara’s image remains a prevalent icon of leftist radicalism and anti-imperialism.

The revolutionary leader was born Ernesto Guevara de la Serna on June 14, 1928, in Rosario, Argentina. After completing his medical studies at the University of Buenos Aires, Guevara became politically active first in his native Argentina and then in neighboring Bolivia and Guatemala. In 1955, he met Cuban revolutionary Fidel Castro and his brother Raúl while in Mexico.

Guevara became part of Fidel Castro’s efforts to overthrow the Batista government in Cuba. He served as a military advisor to Castro and led guerrilla troops in battles against Batista forces. When Castro took power in 1959, Guevara became in charge of La Cabaña Fortress prison. It is estimated that at least 144 people were executed on Guevara’s extra-judicial orders during this time.

Later, he became president of the Cuban national bank and helped to shift the country’s trade relations from the United States to the Soviet Union. Guevara addressed the United Nations General Assembly on December 11, 1964, where he also expressed support for the people of Puerto Rico. One year later, he was appointed minister of industry. Guevara left this post in 1965 to export the ideas of Cuba’s revolution to other parts of the world. In 1966, he began to try to incite the people of Bolivia to rebel against their government, but had little success. With only a small guerrilla force to support his efforts, Guevara was captured and killed on October 9, 1967 in La Higuera by the Bolivian army, which had been aided by CIA advisers. Continue reading from The History Channel

On October 9, 1967, socialist revolutionary and guerilla leader Che Guevara, age 39, is killed by the Bolivian army. The U.S.-military-backed Bolivian forces captured Guevara on October 8 while battling his band of guerillas in Bolivia and executed him the following day. His hands were cut off as proof of death and his body was buried in an unmarked grave. In 1997, Guevara’s remains were found and sent back to Cuba, where they were reburied in a ceremony attended by President Fidel Castro and thousands of Cubans. Continue reading from The History Channel 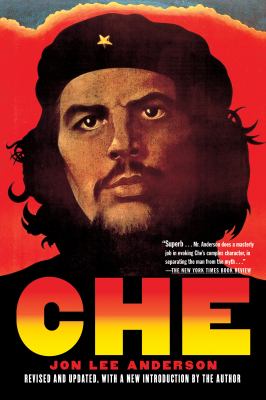 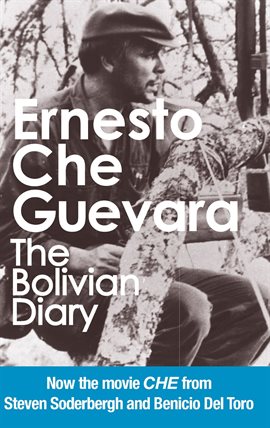 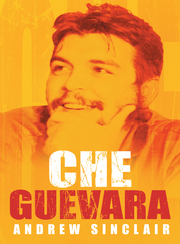 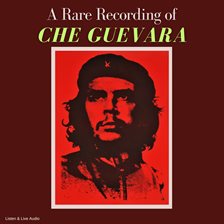 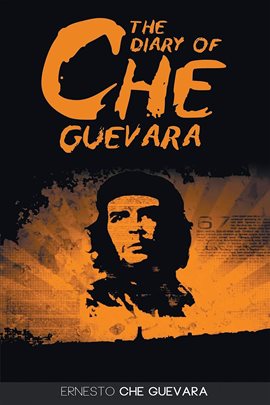 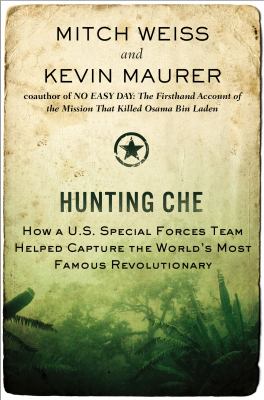 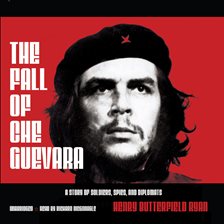 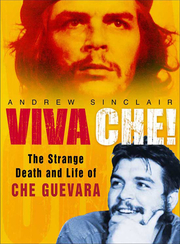 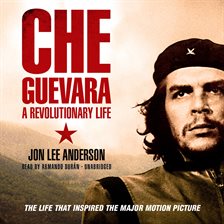