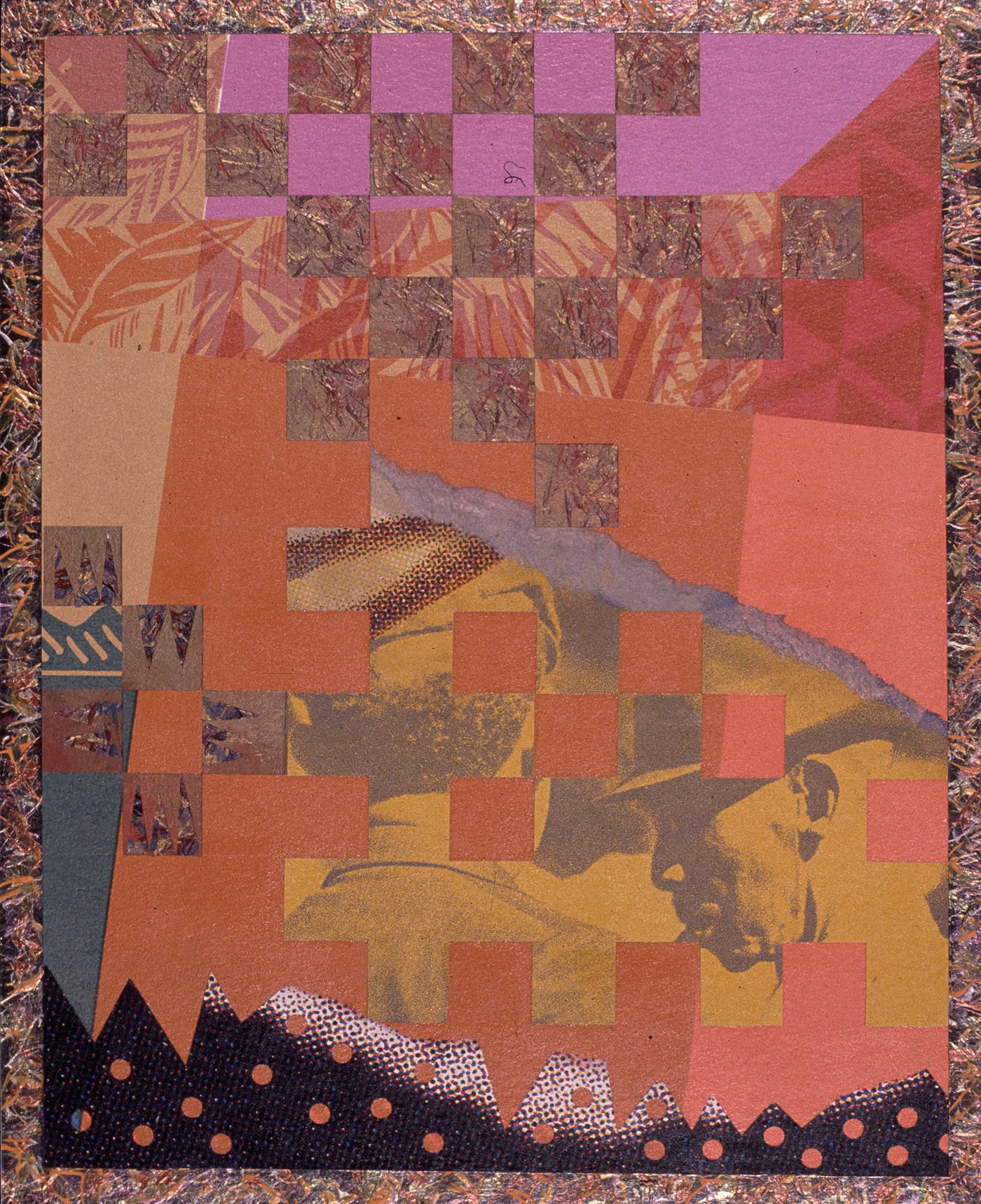 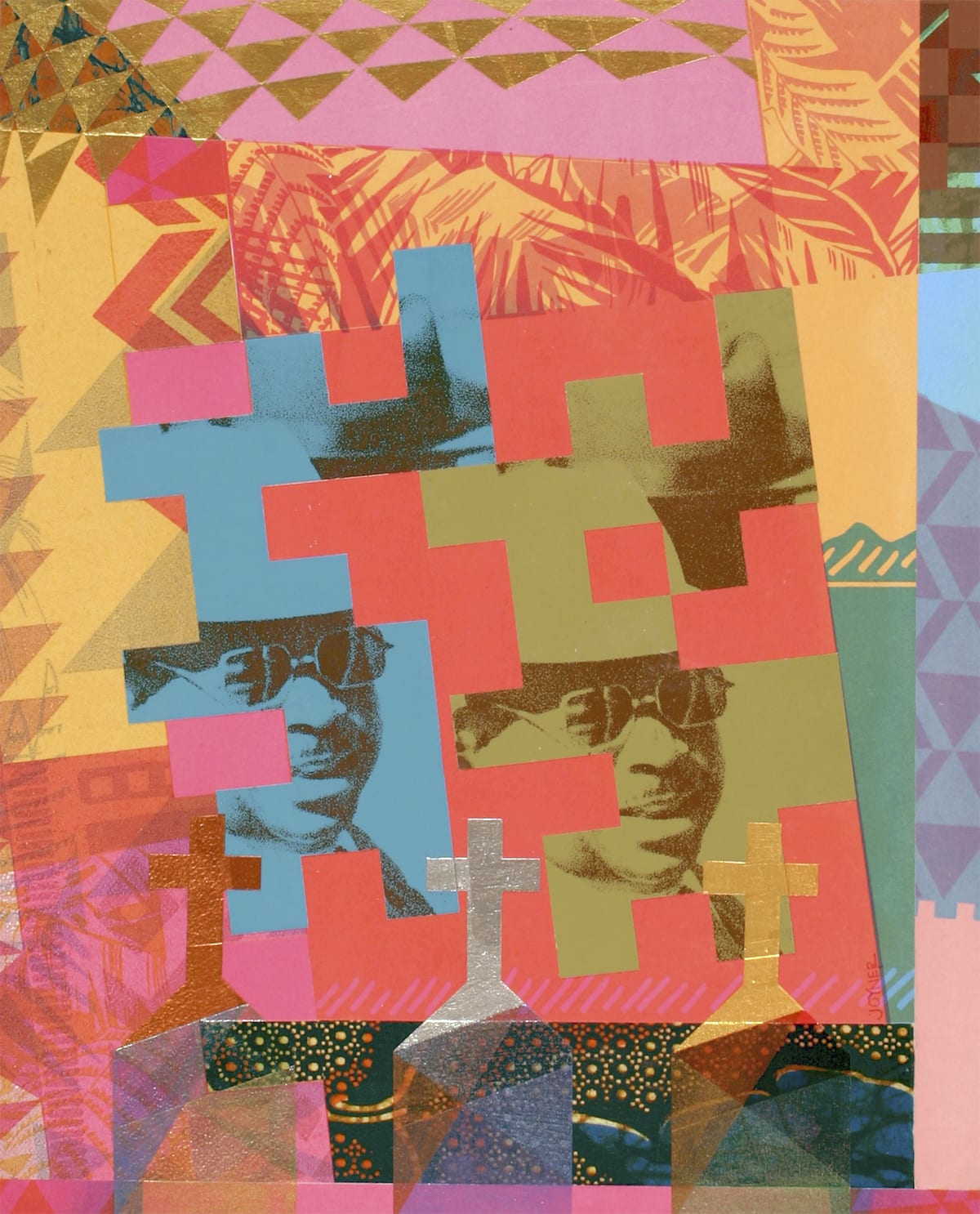 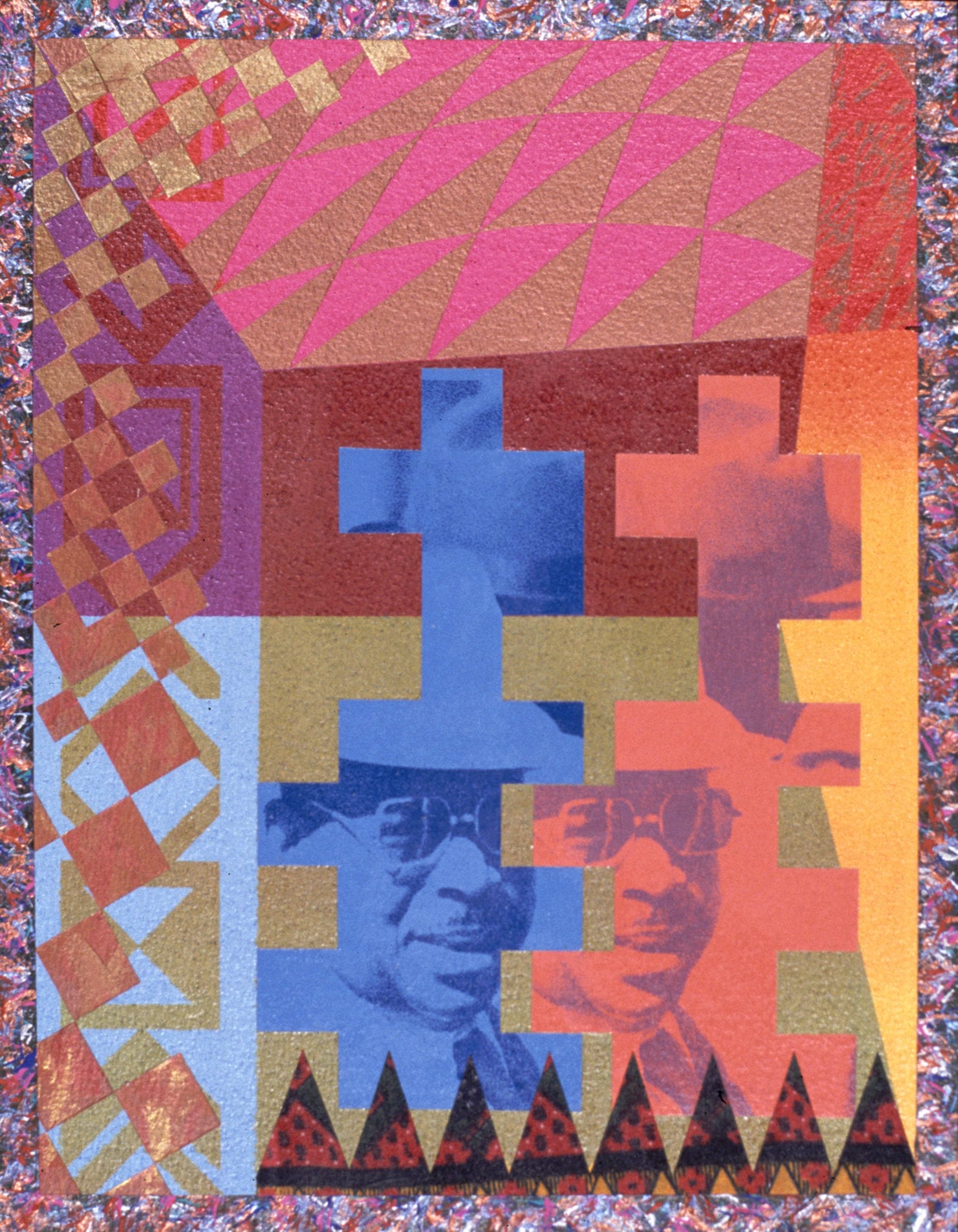 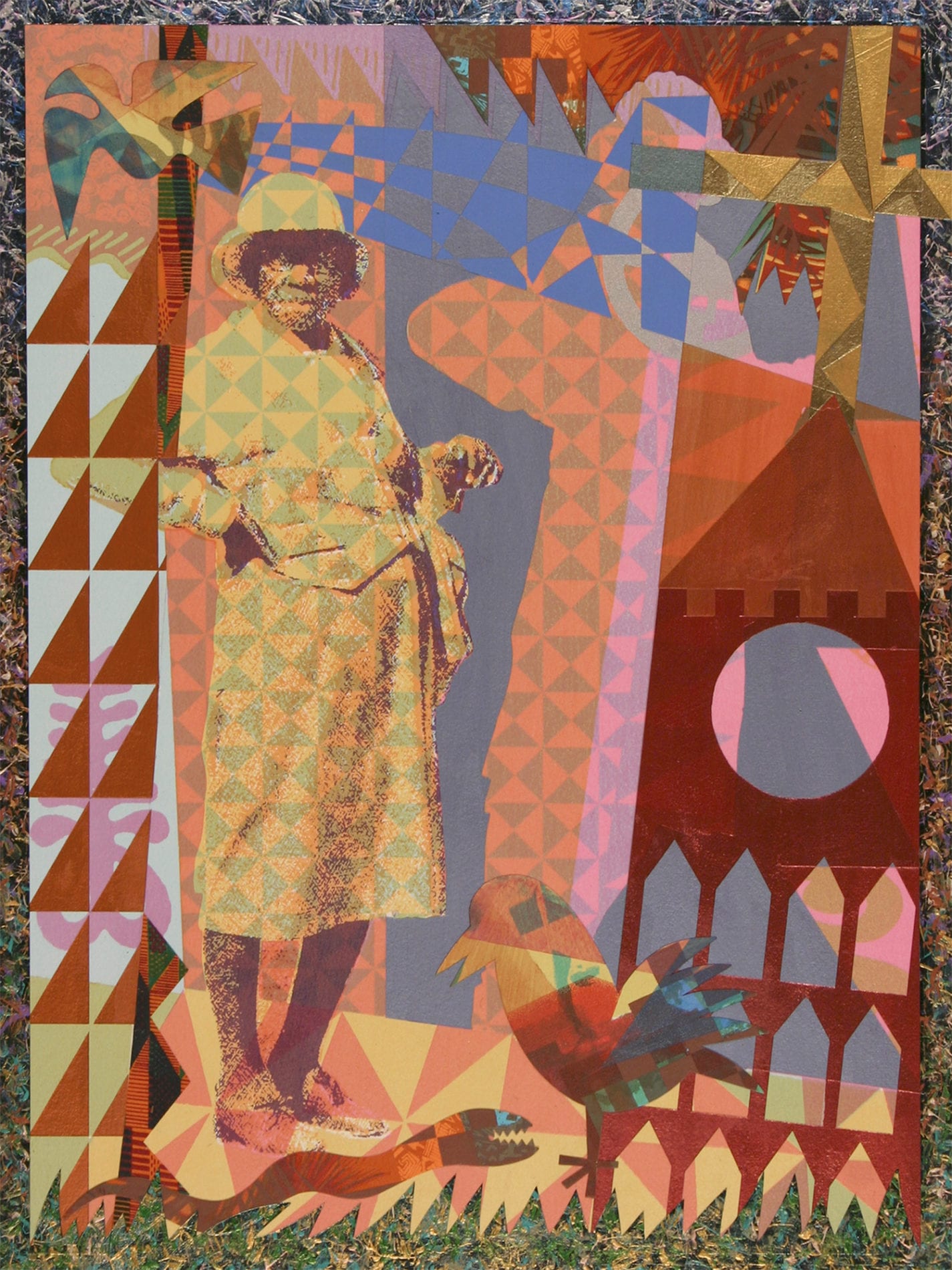 Stepping Out On Faith 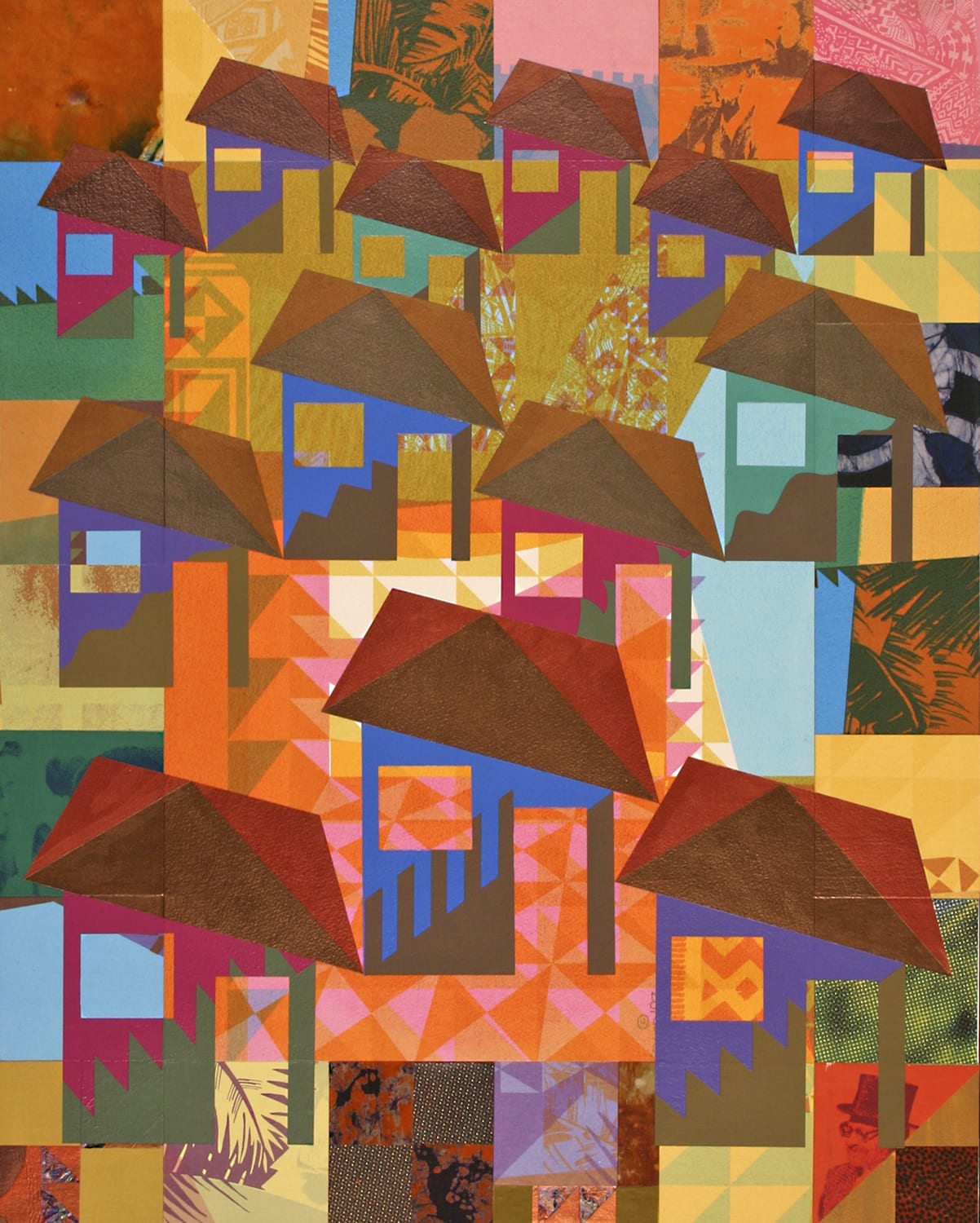 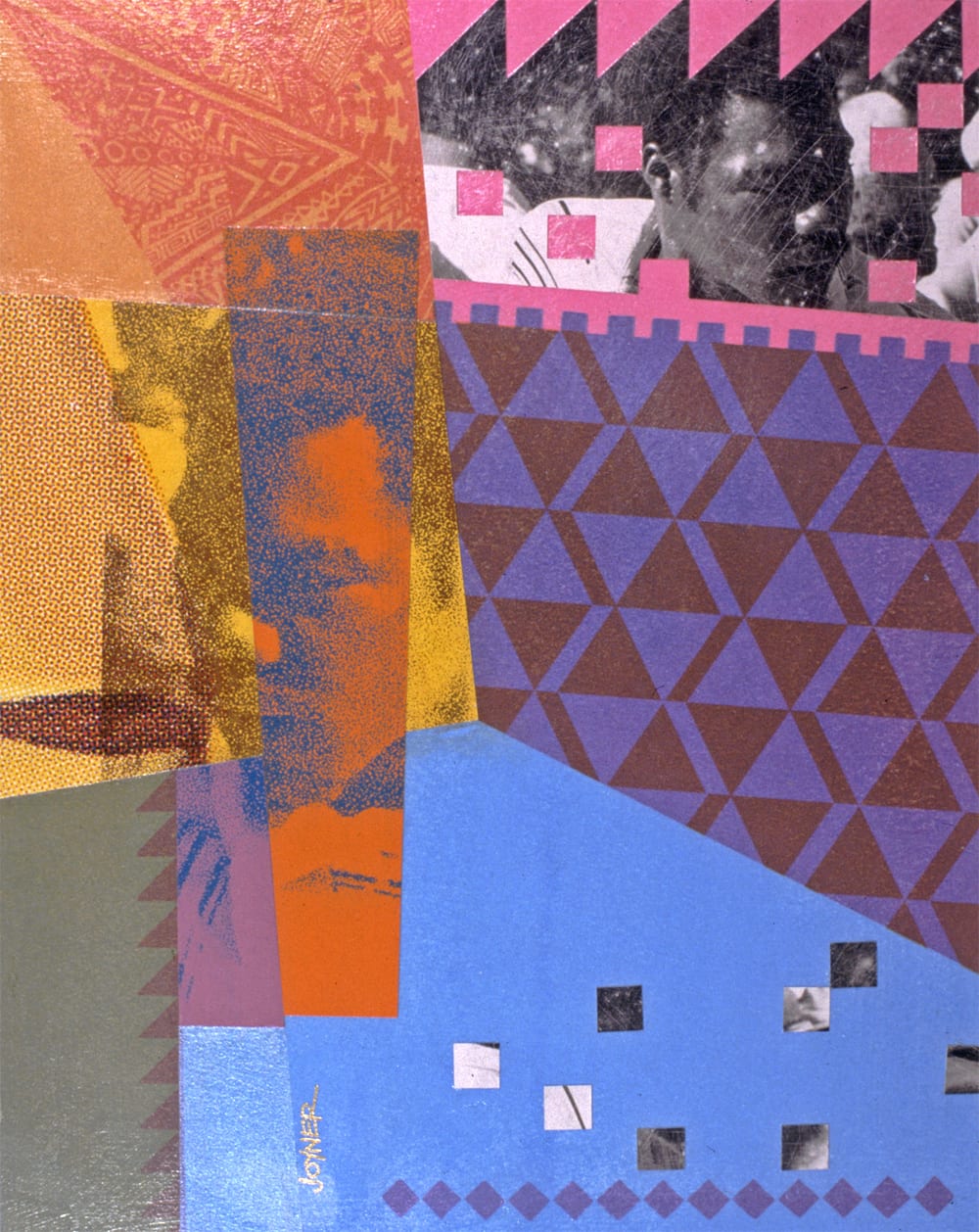 Who is Charles Joyner?

Charles Joyner can be classified as an artist who portrays images that document various genres of African-American and African culture. His artwork is a transparency of his life growing up in rural North Carolina that has been strongly influenced by his recent travels in West Africa. Joyner’s research relating to customs and traditions of African-American communities and those of West Africa have sparked his innate curiosity about their similarities and differences. His most recent body of work has been invigorated by his research in the visual iconography of Ghana, West Africa.

Joyner’s artwork employs imagery, symbolism, icons, and motifs that he has carefully blended into what he defines as “mixed media serigraphs.” He describes the artwork that he creates as “holistic” and associates himself with the compositions philosophically through his in-depth research. His compositions reflect his commitment to his African-American heritage. Each work illustrates a story about the lifestyles of the people and events he has chosen to represent.

At first glance, Joyner’s works attract the viewer because of their intricate and complex designs. But after careful examination of his compositions, one discovers the artist’s unique methods of communicating through a variety of media all of which have become very comfortable for him. Collage, hand painting, photography and screen-printing are various techniques he uses to create art. Mixed media compositions of color, patterns, and images are the vehicle by which Joyner creates an African aesthetic in his work. Design elements abstracted from African symbols, sculpture, architecture, ceramics and textiles are the sources from which his ideas evolve. (Continue reading from The Triangle Cultural Art Gallery)

Joyner’s Connecticut connections, which date to summer 1964, a season of turning points in Civil Rights, feature in his work. He came to Westport to attend Staples High School (SHS) via American Friends Service Committee’s (AFSC) “Southern Negro Student Program” (SSP) and live with his ‘matched’ white host family. This exhibit introduces 14 SSP students based in CT, 7 of whom lived in Fairfield County, and George Crowell (1948-2005) of Birmingham who also attended SHS (‘65) with Joyner. “During extreme civil rights unrest and turmoil, these teenagers,” 4MillionVoices founder Bonnyeclaire Smith-Stewart states, “were ambassadors of peace, quietly and bravely bridged the gap of hatred and prejudice with familiarity and understanding. Their innocent courage led the way for countless personal experiences of Euro-Americans with a Negro for the first time, along with encounters with northern African Americans who had never met a southern Negro.”

His work's relevance aligns with national efforts to rectify erasures of history and Connecticut’s leadership in requiring all high schools in the state to offer courses on African American, Black, Puerto Rican, and Latino studies, per Public Act 19-12; this curriculum stands in marked contrast to a growing list of states placing limiting regulations on classroom instruction of American history. (Continue reading from Stepping Out on Faith: The Art & Journey of Charles Joyner)

Beyond the Mason: Understanding The Southern Negro Student Project (4MillionVoices)