The bobcat is the only wild cat found in Connecticut and the most common wild cat in North America. Its status has changed dramatically in our state. Historically, bobcats were not protected in Connecticut and were viewed as a threat to agriculture and game species. The state even had a bounty on bobcats from 1935-1971. By the early 1970s, a large increase in the value of bobcat pelts raised concerns that the population could be overharvested. In addition, deforestation of the state’s landscape that peaked in the 1800s greatly reduced habitat for bobcats and many other wildlife species. In 1972, the bobcat was reclassified as a protected furbearer in Connecticut with no hunting or trapping seasons.

Based on observation reports submitted to the Wildlife Division by the public and others, bobcat numbers appear to have increased in Connecticut in recent years. Sighting and vehicle-kill reports indicate that bobcats now reside in all eight Connecticut counties. However, the heaviest concentrations occur in the northwestern corner of the state. Continue reading from CT Department of Energy and Environmental Protection 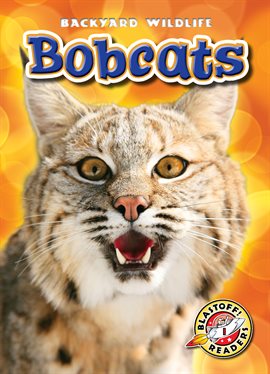 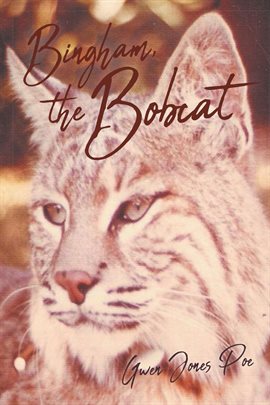 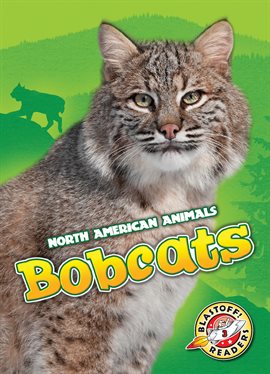