Origins of Black History Month: About

The Origins of Black History Month

It was in 1964 when the author James Baldwin reflected on the shortcomings of his education. “When I was going to school,” he said, “I began to be bugged by the teaching of American history because it seemed that that history had been taught without cognizance of my presence.”

Baldwin’s thoughts echoed those of many before and after him. Half a century earlier, when Carter G. Woodson had the same frustration, he set the foundation for what would become today’s national Black History Month, observed each February.

In the early 20th century, while he earned a Masters degree from the University of Chicago and a Ph.D. from Harvard, both in history, Woodson witnessed how black people were underrepresented in the books and conversations that shaped the study of American history. According to the way many historians taught the nation’s past, African Americans were barely part of the story—a narrative that Woodson knew was not true. So in 1915, he and Jesse E. Moorland founded the Association for the Study of Negro Life and History (now the Association for the Study of African American Life and History, or the ASALH). The organization would promote studying black history as a discipline and celebrate the accomplishments of African Americans.  Continue reading from Time

Born on December 19, 1875 in New Canton, Virginia, Carter Godwin Woodson was the fourth of nine children born to parents who had been enslaved. As an African American boy growing up in central Virginia during the late 19th century in the Reconstruction Era, Woodson had few educational or employment opportunities. In pursuit of a new life, he and his family moved to Huntington, West Virginia where he worked in the New River Gorge coalfields to help supplement the family’s income. Finally, at the age of 20, Woodson saved enough money from his days as a coal miner to begin his formal education at Frederick Douglass High School in Huntington, one of the few black high schools at the time. He received his diploma in just two years, as he was already self-taught in basic reading, writing, and arithmetic. Woodson then earned his first collegiate degree from Berea College in Berea, Kentucky in 1903 and continued his education at the University of Chicago, obtaining another Bachelor’s degree and a Master’s degree, both in 1908. In 1912, he earned his PhD in History from Harvard University, making him the second black American (only following W.E.B. Du Bois) to graduate with a PhD from Harvard; and the only person of enslaved parentage to earn a PhD in History from any institution in the United States.

Around the turn of the 20th century, as he began his own academic career, Woodson noticed a glaring hole in the educational system in the United States. The public knew very little about the role of African Americans in American history, and schools were not including African American history in their curriculum.  Continue Reading from National Park Services

Why Is Black History Month Celebrated in February? (Encyclopedia Britannica)

How to Improve How Black History is Taught in Schools (Insider) 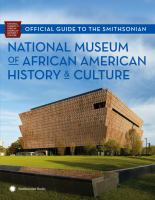 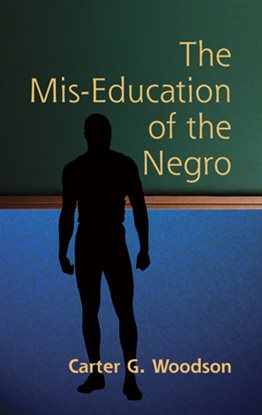 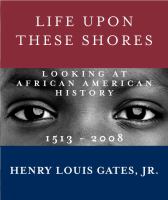 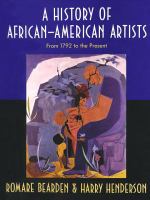