What is Angkor Wat

Built between roughly A.D. 1113 and 1150, and encompassing an area of about 500 acres (200 hectares), Angkor Wat is one of the largest religious monuments ever constructed. Its name means "temple city."

Originally built as a Hindu temple dedicated to the god Vishnu, it was converted into a Buddhist temple in the 14th century, and statues of Buddha were added to its already rich artwork. Sometime later it was turned into a military fortification. Today it is a UNESCO World Heritage Site that scientists are struggling to preserve.

Its 213-foot-tall (65 meters) central tower is surrounded by four smaller towers and a series of enclosure walls, a layout that recreates the image of Mount Meru, a legendary place in Hindu mythology that is said to lie beyond the Himalayas and be the home of the gods.  The city where the temple was built, Angkor, is located in modern-day Cambodia and was once the capital of the Khmer Empire. This city contains hundreds of temples. The population may have been over 1 million people. It was easily the largest city in the world until the Industrial Revolution.  Continue reading from Live Science

The Khmer empire was a powerful state in South East Asia, formed by people of the same name, lasting from 802 CE to 1431 CE. At its peak, the empire covered much of what today is Cambodia, Thailand, Laos, and southern Vietnam.

By the 7th century CE, Khmer people inhabited territories along the Mekong river -the world’s seventh longest river - from the delta to roughly the modern Cambodia-Laos border, plus the region between that river and the great Tonle Sap Lake to the west and the area running along the Tonle Sap river (which runs from the lake to the sea, joining the Mekong in the delta). There were several kingdoms at constant war against each other, with art and culture heavily influenced by India due to long-established sea trade routes with that subcontinent.  Continue reading from Ancient History Encyclopedia

Books and Videos About  Angkor Wat and Cambodia

Angkor is one of the most important archaeological sites in South-East Asia. Stretching over some 400 km2, including forested area, Angkor Archaeological Park contains the magnificent remains of the different capitals of the Khmer Empire, from the 9th to the 15th century. They include the famous Temple of Angkor Wat and, at Angkor Thom, the Bayon Temple with its countless sculptural decorations. UNESCO has set up a wide-ranging program to safeguard this symbolic site and its surroundings.  Continue reading from UNESCO World Heritage 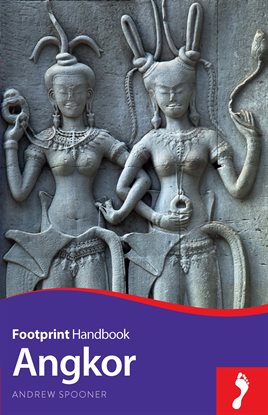 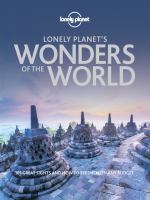 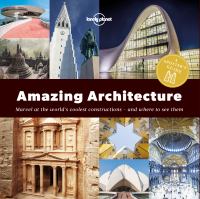