Watch
Who is Alexandria Ocasio-Cortez?

Congresswoman Alexandria Ocasio-Cortez is a third-generation Bronxite, educator, and organizer serving the 14th district of New York in the Bronx and Queens. Ocasio-Cortez grew up experiencing the reality of New York’s rising income inequality, inspiring her to organize her community and run for office on a progressive platform with a campaign that rejects corporate PAC funds.

Throughout her childhood, Representative Ocasio-Cortez split her time between the Bronx and Yorktown. While visiting her extended family in the Bronx, she saw a stark contrast in opportunities based on their respective zip codes.

After high school, Alexandria attended Boston University and graduated with degrees in Economics and International Relations. During this period she also had the opportunity to work in the office of the late Senator Ted Kennedy. Her role in Senator Kennedy’s office provided a firsthand view of the heartbreak families endured after being separated by ICE. These experiences led the Congresswoman to organize Latinx youth in the Bronx and across the United States, eventually, she began work as an Educational Director with the National Hispanic Institute, a role in which she helped Americans, DREAMers and undocumented youth in community leadership and college readiness.

Following the financial crisis of 2008, tragedy struck when her father, Sergio Ocasio-Roman, passed away, forcing her family to sell their Westchester home. Alexandria pulled extra shifts to work as a waitress and bartender to support her family during this time, deepening her commitment to issues impacting working-class people.

During the 2016 presidential election, she worked as a volunteer organizer for Bernie Sanders in the South Bronx, expanding her skills in electoral organizing and activism that has taken her across the country and to Standing Rock, South Dakota to stand with indigenous communities, then back to New York’s 14th Congressional District to launch her people-funded, grassroots campaign for Congress.

Since her swearing-in to Congress in January of 2019, Congresswoman Ocasio-Cortez has remained committed to serving working-class people over corporate interests and advocating for social, racial, economic, and environmental justice. (Continue reading from AOC Official Website)

'Change Is Closer Than We Think.' Inside Alexandria Ocasio-Cortez's Unlikely Rise (Time)

How 4 Congresswomen Came to Be Called “the Squad” (Vox) 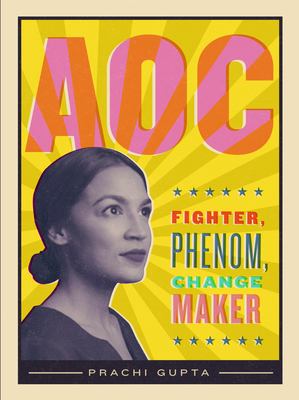 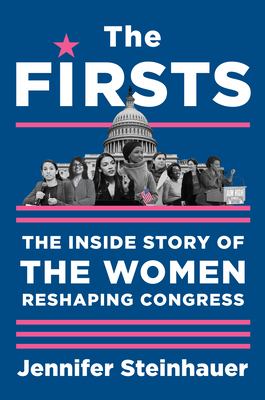 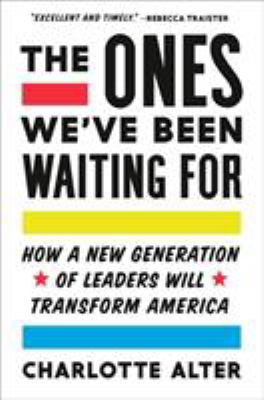 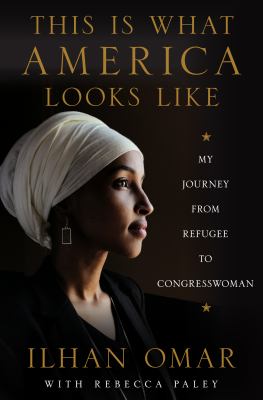 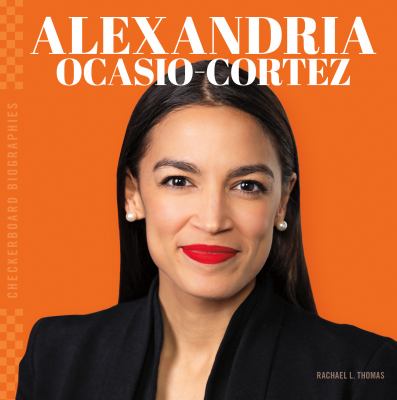