Though HIV arrived in the United States around 1970, it didn’t come to the public’s attention until the early 1980s. In 1981, the Centers for Disease Control and Prevention (CDC) published a report about five previously healthy homosexual men becoming infected with Pneumocystis pneumonia, which is caused by the normally harmless fungus Pneumocystis jirovecii. This type of pneumonia, the CDC noted, almost never affects people with uncompromised immune systems.

The following year, The New York Times published an alarming article about the new immune system disorder, which, by that time, had affected 335 people, killing 136 of them. Because the disease appeared to affect mostly homosexual men, officials initially called it gay-related immune deficiency, or GRID.

Though the CDC discovered all major routes of the disease’s transmission—as well as that female partners of AIDS-positive men could be infected—in 1983, the public considered AIDS a gay disease. It was even called the “gay plague” for many years after. Continue reading from History Channel

What is HIV and AIDS?

HIV (human immunodeficiency virus) is a virus that attacks cells that help the body fight infection, making a person more vulnerable to other infections and diseases. It is spread by contact with certain bodily fluids of a person with HIV, most commonly during unprotected sex (sex without a condom or HIV medicine to prevent or treat HIV), or through sharing injection drug equipment. If left untreated, HIV can lead to the disease AIDS (Acquired Immunodeficiency Syndrome).

The human body can’t get rid of HIV and no effective HIV cure exists. So, once you have HIV, you have it for life. However, by taking HIV medicine (called antiretroviral therapy or ART), people with HIV can live long and healthy lives and prevent transmitting HIV to their sexual partners. In addition, there are effective methods to prevent getting HIV through sex or drug use, including pre-exposure prophylaxis (PrEP) and post-exposure prophylaxis (PEP). First identified in 1981, HIV is the cause of one of humanity’s deadliest and most persistent epidemics. AIDS is the late stage of HIV infection that occurs when the body’s immune system is badly damaged because of the virus. In the U.S., most people with HIV do not develop AIDS because taking HIV medicine every day as prescribed stops the progression of the disease. Without HIV medicine, people with AIDS typically survive about 3 years. Continue reading from HIV.gov

Learn More about the AIDS Epidemic in 1980s NY

What are HIV and AIDS? (Avert)

A Comprehensive Guide to HIV and AIDS (Healthline) 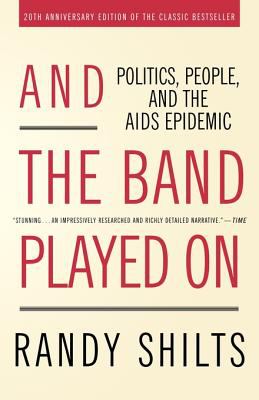 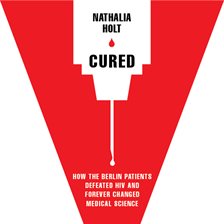 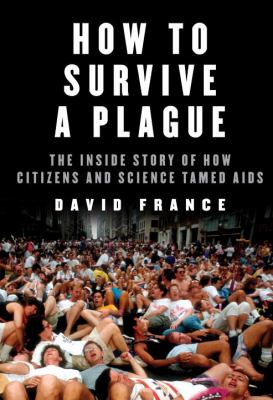 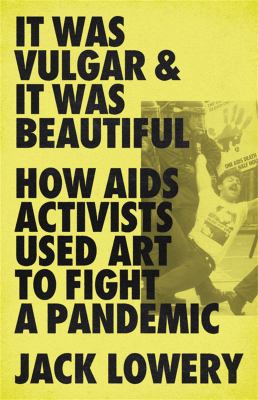 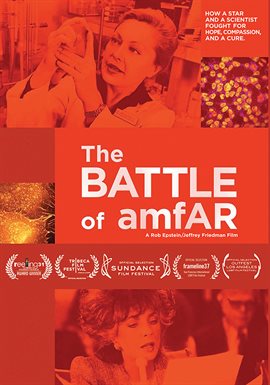 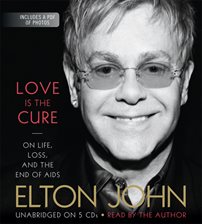