Interested in reading Graphic Novels but don't know where the begin? Look below for some suggestions on beginning your graphic novel journey.

Many titles are part of series so the fun will never stop! 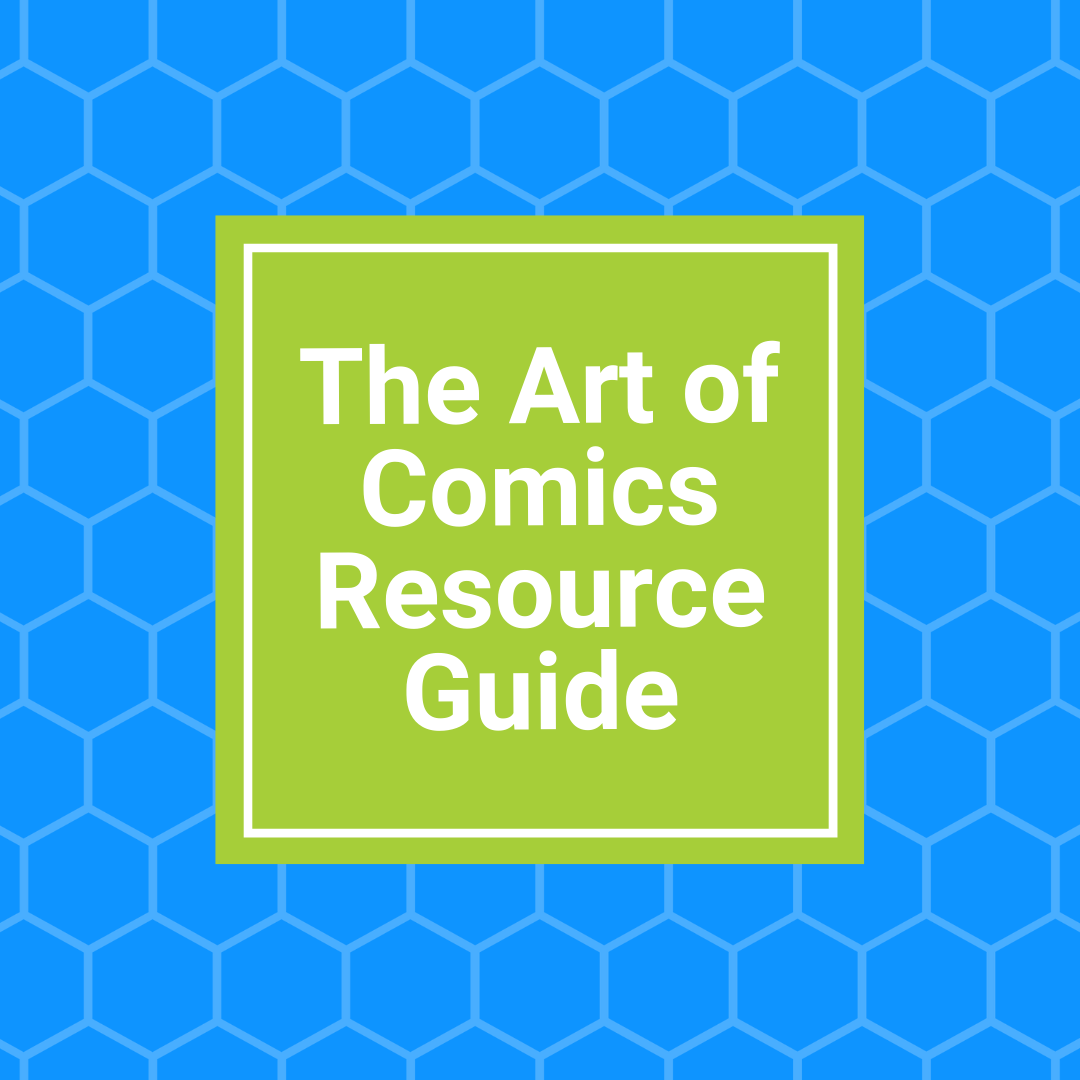