Watch a Video on Wangari Maathai

Who is Wangari Maathai?

Wangari Muta Maathai was born in Nyeri, Kenya (Africa) in 1940. The first woman in East and Central Africa to earn a doctorate degree, Wangari Maathai obtained a degree in Biological Sciences from Mount St. Scholastica College in Atchison, Kansas (1964). She subsequently earned a Master of Science degree from the University of Pittsburgh (1966). She pursued doctoral studies in Germany and the University of Nairobi, obtaining a Ph.D. (1971) from the University of Nairobi where she also taught veterinary anatomy. She became chair of the Department of Veterinary Anatomy and an associate professor in 1976 and 1977 respectively. In both cases, she was the first woman to attain those positions in the region.

Wangari Maathai was active in the National Council of Women of Kenya in 1976-87 and was its chairman in 1981-87. It was while she served in the National Council of Women that she introduced the idea of planting trees with the people in 1976 and continued to develop it into a broad-based, grassroots organization whose main focus is the planting of trees with women groups in order to conserve the environment and improve their quality of life. However, through the Green Belt Movement she has assisted women in planting more than 20 million trees on their farms and on schools and church compounds.

In 1986, the Movement established a Pan African Green Belt Network and has exposed over 40 individuals from other African countries to the approach. Some of these individuals have established similar tree planting initiatives in their own countries or they use some of the Green Belt Movement methods to improve their efforts. So far some countries have successfully launched such initiatives in Africa (Tanzania, Uganda, Malawi, Lesotho, Ethiopia, Zimbabwe, etc). In September 1998, she launched a campaign of the Jubilee 2000 Coalition. She has embarked on new challenges, playing a leading global role as a co-chair of the Jubilee 2000 Africa Campaign, which seeks cancellation of the unpayable backlog debts of the poor countries in Africa by the year 2000. Her campaign against land grabbing and rapacious allocation of forests land has caught the limelight in the recent past. 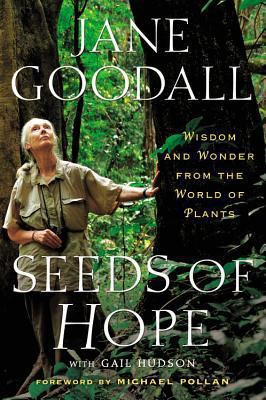 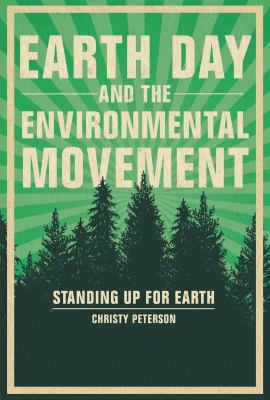 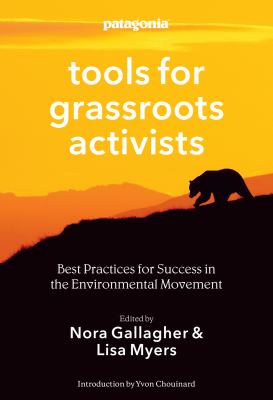 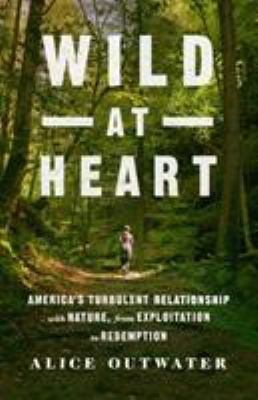 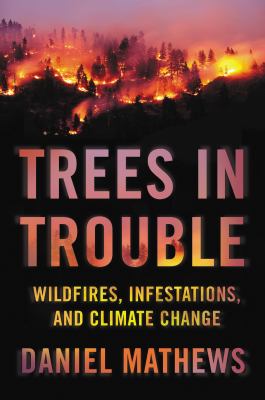