Watch
Learn More about Stonewall
Who was Marsha P. Johnson?

Marsha P. Johnson was an African American transgender women who was an LGBTQ rights activist and an outspoken advocate for trans people of color. Johnson spearheaded the Stonewall uprising in 1969 and along with Sylvia Rivera, she later established the Street Transvestite (now Transgender) Action Revolutionaries (STAR), a group committed to helping homeless transgender youth in New York City. She was tragically found dead on July 6, 1992 at the age of 46. Her life has been celebrated in numerous books, documentaries and films.

Marsha P. Johnson was born Malcolm Michaels, Jr. on August 24, 1945 in Elizabeth, New Jersey. Johnson experienced a difficult childhood due to her Christian upbringing. She engaged in cross-dressing behavior at an early age but was quickly reprimanded. Johnson moved to Greenwich Village in New York City after graduating from high school. In New York, Marsha struggled to make ends meet. She was homeless and prostituted herself to make ends meet. However, she found joy as a drag queen amidst the nightlife of Christopher Street. Johnson designed all of her own costumes (mostly from thrift shops). She quickly became a prominent fixture in the LGBTQ community serving as a “drag mother” by helping homeless and struggling LGBTQ youth and touring the world as a successful drag queen with the Hot Peaches.

An eccentric woman known for her outlandish hats and glamorous jewelry, she was fearless and bold. Despite her difficulties with mental illness and numerous police encounters, whenever she was asked what the “P” in her name stood for and when people pried about her gender or sexuality, she quipped back with “pay it no mind.” Her forthright nature and enduring strength led her to speak out against injustices.

On June 28, 1969, at the Stonewall Inn on Christopher Street (the hub of the NYC Gay Community in the 1960s), things turned violent after a few LGBTQ people were arrested on questionable charges, handcuffed, and very publicly forced into police cars on the streets of NYC. The LGBTQ community was fed up with being targeted by the police and seeing these public arrests incited rioting that spilled over into the neighboring streets and lasted several days. These events have been collectively described as a “riot,” a “rebellion,” a “protest,” and an “uprising.” Whatever the label, this was certainly a watershed moment in LGBT history. Many eyewitnesses have identified Marsha as one of the main instigators of the uprising and thus, some have recognized her as the vanguard of the gay liberation movement in the United States. (Continue reading from Biography)

Who Was Marsha P. Johnson and Why Were They So Important? (BBC NewsRound) 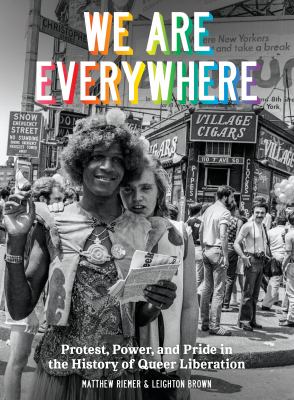 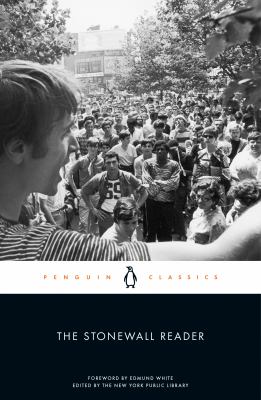 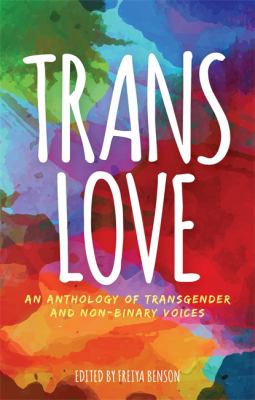 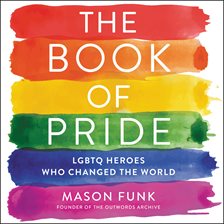 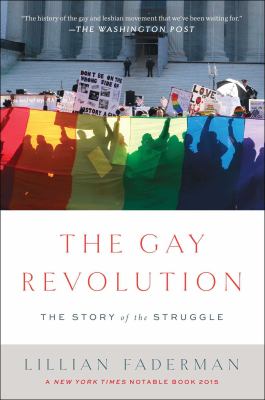