Watch
Who was Arturo Toscanini?

Few orchestral conductors have attained the public recognition accorded Arturo Toscanini, due in part to his many recordings and frequent broadcast performances, but also to his dedication to the art of music-making. In a career spanning 68 years, he did more than anyone to revive the popular image of the all-powerful maestro.

In 1885, at age 19, he graduated from the Parma Conservatory as a cellist, and joined an opera company for a tour of South America. When in Rio de Janeiro, the incompetence of the Brazilian conductor engaged for the tour so incensed the Italian singers and players that he was forced to resign, and the 20-year-old cellist was asked to take the baton for Verdi's Aida. By the end of the tour he had led 26 performances of 11 operas, all from memory.

Between 1887 and 1895, Toscanini conducted in many Italian opera houses, and in 1896 became the principal conductor of Turin's Regio Opera House, leading the first Italian performances of Wagner's Götterdämmerung, Tristan and Isolde and Die Walküre, and the première of Puccini's La Bohème, as well as a series of highly successful orchestral concerts. He was the principal conductor at La Scala, Milan, from 1900 to 1908, and first appeared at New York's Metropolitan Opera in 1915, where he conducted the première of Puccini's La fanciulla del West. In the same year he made his debut in the U.S. as a symphonic conductor.

In 1937 Toscanini was invited by NBC to conduct broadcast concerts in America with a new symphony orchestra specifically created for the purpose. He then toured with that orchestra to South America in 1940 and throughout the United States in 1950. He also conducted a memorable series of concerts with the BBC Symphony Orchestra in London between 1935 and 1939.

Toscanini's conducting style featured a precise, vigorous beat and vivid body-language, which orchestras understood and responded to with dramatic results. By the end of his career he had memorized 250 symphonic works, and over 100 operas.    (Continue reading from All Music)

Arturo Toscanini, one of the Greatest Conductors of all Times (Opera Wire) 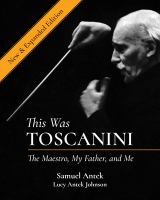 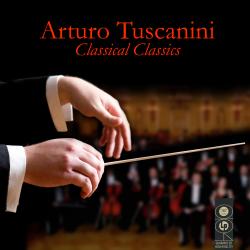 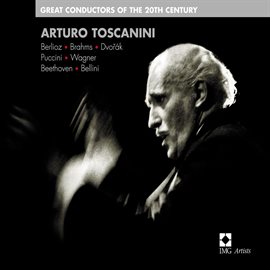 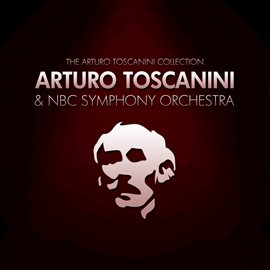 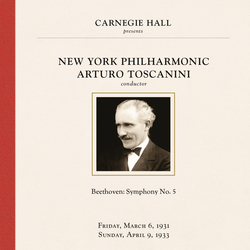 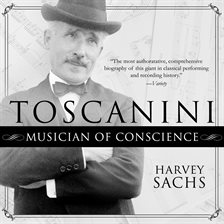 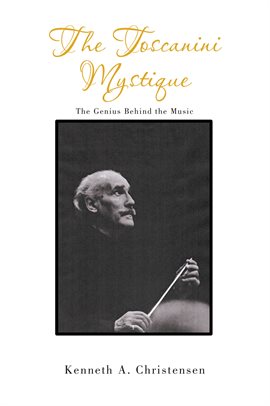 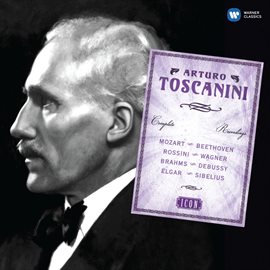 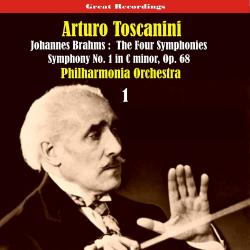