Who is Kevin Bachar?

Wild Hawaii: Secrets of the Blue

Read a book about Sharks 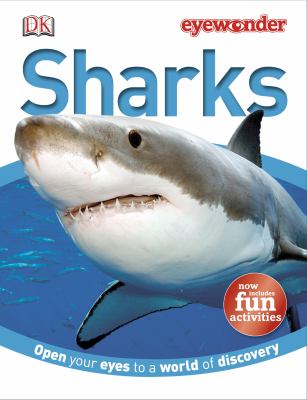 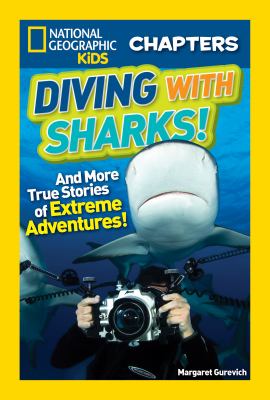 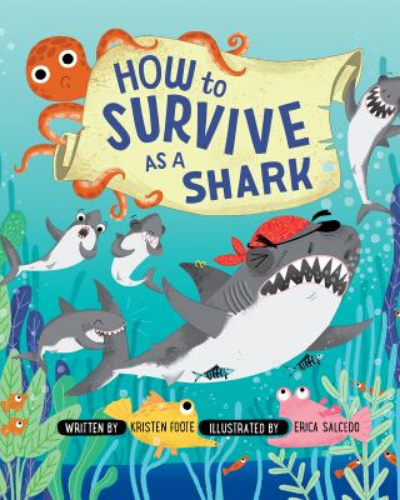 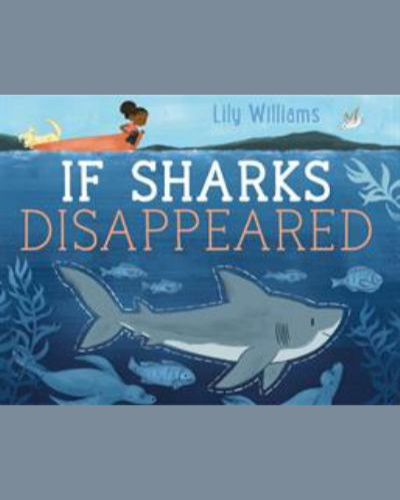 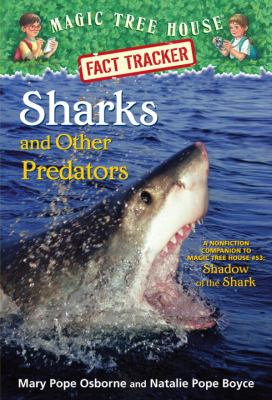 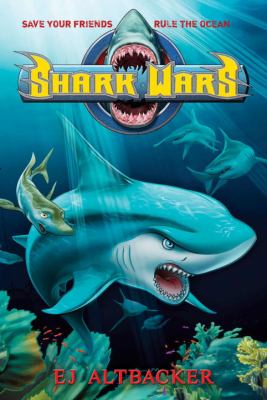 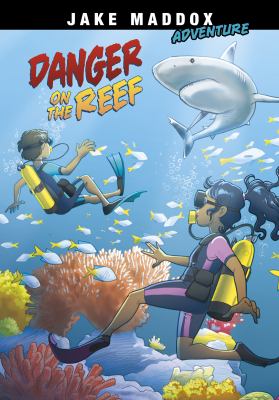 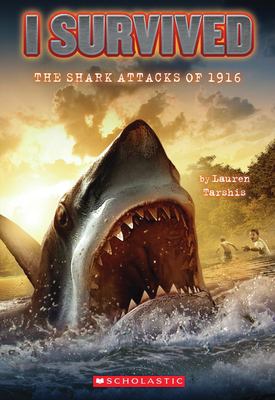 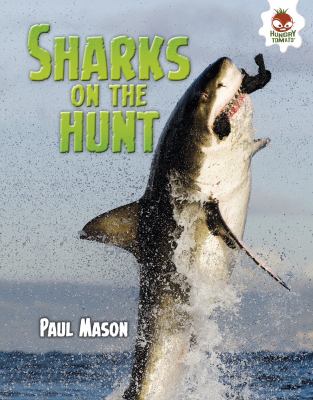 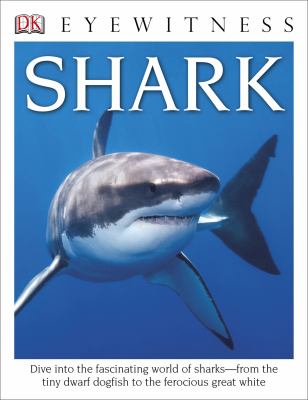 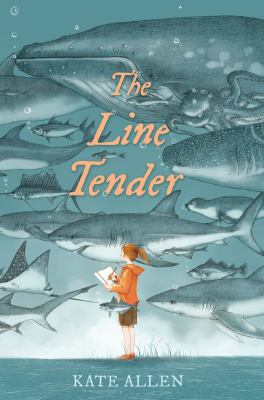