Elected in 1960 as the 35th president of the United States, 43-year-old John F. Kennedy became one of the youngest U.S. presidents.  He was born into one of America’s wealthiest families and parlayed a reputation as a military hero into a successful run for Congress in 1946 and for the Senate in 1952. As president, Kennedy confronted mounting Cold War tensions in Cuba and elsewhere. He also led a renewed drive for public service and eventually provided federal support for the growing civil rights movement. His assassination on November 22, 1963, in Dallas, Texas, sent shockwaves around the world. To this day, historians continue to rank him among the best-loved presidents in American history. 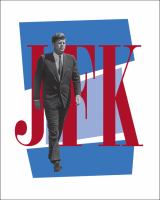 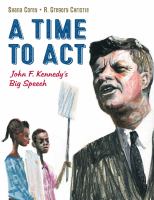